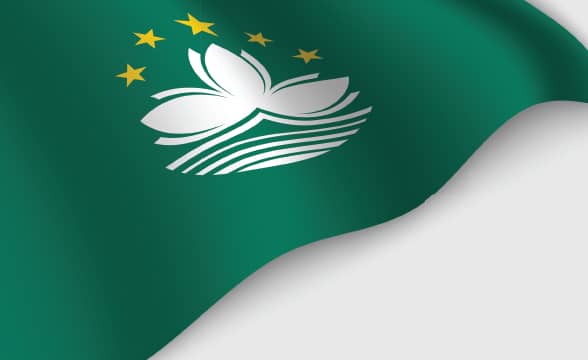 A new public tender round for casino concessions for the next 10-year period is being launched by the Macao SAR Government on July 29 and will last for 48 days until September 14.

Public bidding for casino concessions will start on July 29 and continue for 48 days during which casino operators can submit bids. After the deadline for submissions, a tender committee, which will have the Secretary for Administration and Justice, Cheong Weng Chon, as chairman, will assess the bids and award six new concessions. The Macao SAR Government has made a pledge to complete the process by the end of the year in order for the new concessions to commence from January 1, 2023. The government has stated that preference will be given to bids that focus on foreign market development, the development of non-gambling offerings and social responsibility. The maximum length of the licenses will be 10 years and they will be up to six, but the number could be lower depending on the quality of the bids. Cheong has elaborated the following:

“The government will require the companies participating in the tender to give a detailed account of their investments and commitments in terms of non-gaming development plans and the development of overseas markets.”

The focus on foreign markets stems from the fact that currently the visitors in Macau are too homogenous and the Macau SAR government is looking to diversify the pool of overseas tourists coming to the city.

Due to the fact that foreign visitors are not allowed to enter Macau at the moment, the government’s focus on foreign market development came as a surprise. The Macau SAR Government has explained, however, that they were about to relax the restrictions before the new COVID outbreak struck the city. Yet the government is of the opinion that this outbreak is only temporary and when the new casino concessions commence on January 1 next year, Macau will be able to welcome back foreign tourists.

The Macau SAR Government has also addressed the issue of the changes in Macau’s Gaming Law, which suggested that there will be tax reliefs for concessioners that succeed in attracting overseas customers to their venues. The tender committee chairman Cheong has elaborated that there will be additional amendments to the Gaming Law next year, which will include these rules on tax reliefs.