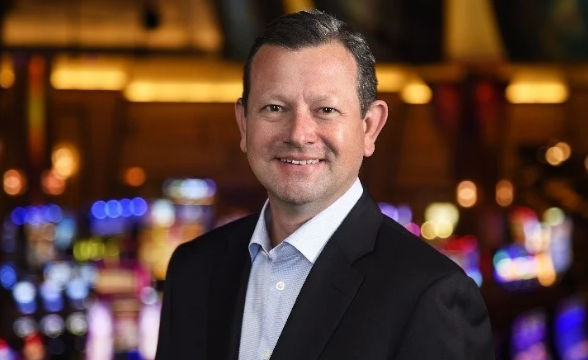 On Thursday, April 7, Mohegan Gaming & Entertainment (MGE), a leading entertainment and gaming brand, announced that Nelson Parker, a US casino industry veteran, was appointed SVP of Strategic Development at the company. Parker, who is well-seasoned in leading complex multi-party transactions and hotel and casino development projects, will seek, find, evaluate, and implement growth opportunities and strategic partnerships and projects for the company.

Carol Anderson, SVP and chief financial officer of MGE said that MGE’s team is excited to welcome Nelson Parker on board to lead the “development and key projects and strategic partnerships”. Parker’s extensive experience оf more than 25 years in driving growth strategies in gaming and non-gaming companies and his expertise in omni-channel global gaming markets, Native American gaming, lodging, and hospitality would contribute to the success of MGE, as stated by Anderson.

In his new position, Parker will have a critical role in figure growth and capital planning. He will be responsible for launching and assessing growth opportunities and collaborating with all functional areas for project implementation, as well. Parker will report directly to Anderson.

Parker has a vast experience in the gaming industry. Prior to joining MGE, he was managing director of Driftwood Capital, a private equity fund that focuses on hospitality investments, from 2019 to March 2022. He also served as SVP of corporate development at Penn National Gaming between 2017 and 2019, and SVP of hotel & casino development at Hard Rock International between 2010 and 2017. Earlier, Parker was vice president of development at Foxwoods Resort Casino from 2005 to 2010, and corporate director of development at Argosy Gaming Company from 2003 to 2005.

Earlier, at the end of March, MGE appointed Raymond Lin as its new chief legal officer. Lin, who has over 25 years of experience in the legal field in both gaming and non-gaming entities and operations, will be responsible for advising the executive management on legal matters regarding commercial transactions, regulatory issues, international and domestic policy-making decisions, and formulating business, operational and legal strategies. He will also lead the legal, compliance, and risk management teams of the entertainment resort developer.

MGE operates casinos and integrated projects in Canada and the US, including Niagara Casinos in Niagara, Canada, and Mohegan Sun in Uncasville, Connecticut, the US, and is currently developing the Inspire Korea integrated project in Incheon, South Korea.