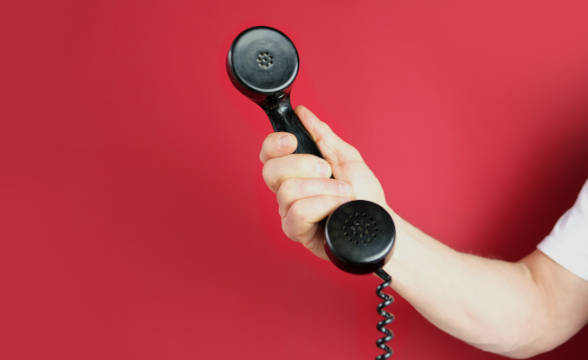 The national advocate for programs and services that assists people who are experiencing problem gambling, the National Council on Problem Gambling (NCPG), announced it will continue to use the 1-800-GAMBLER helpline for six more years.

The NCPG entered into an agreement with the Council on Compulsive Gambling in New Jersey (CCGNJ) for the use of their federally registered service mark, 1-800-GAMBLER. The six-year collaboration will see the NCPG use the number outside of New Jersey, in all US states, as well as the District of Columbia. Thanks to the recent agreement, NCPG remains true to its goal to ease access to problem gambling support by reducing barriers.

“This agreement is a vital step forward as we work to increase awareness and access to high-quality services for individuals, families, and communities impacted by problem gambling.”

Maureen Greeley board president at the NCPG

The NCPG’s board president, Maureen Greeley deemed the agreement with the CCGNJ as a major step forward for the Council. She explained that the collaboration will help raise awareness and ease the access to support for families, individuals and communities impacted by problem gambling. Greeley outlined that collaboration is one of NCPG’s core values. She said the Council is grateful for the recent agreement and predicted improvement in wellness and health via the effective offering of programs and services.

CCGNJ’s executive director, Felicia Grondin, added that a key goal for the organization is to offer support to people who have been affected by problem gambling. She said that 1-800-GAMBLER is “an essential tool for accessing this support.” Grondin revealed that the CCGNJ is looking forward to collaborating with the NCPG to ease the access to problem gambling support and resources for people across the country via the use of the memorable number.

“CCGNJ has always been at the forefront of providing support for people in communities affected by a gambling problem. 1-800-GAMBLER® serves as an essential tool for accessing this support.”

“Since its inception in 1995, the National Problem Gambling Helpline has seen exponential growth in calls, texts and chat messages for help from individuals across the country as gambling has continued to expand.”

According to Keith Whyte, NCPG’s executive director, the National Problem Gambling Helpline has seen significant growth in its nearly three decades of existence. Besides calls, the helpline has seen an increase in the text messages and chats received from people all around the country that have been impacted by gambling. In conclusion, Whyte said that the modernization project “will allow us to make significant improvements to the operations, technology and infrastructure of the network to keep up with the ever-growing need for problem gambling resources.”