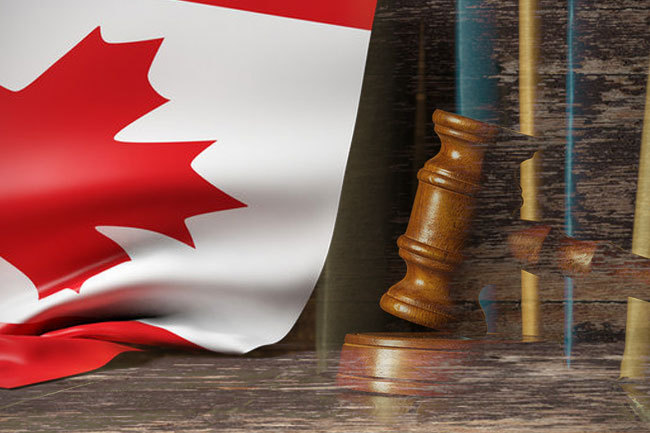 Saskatoon-Grasswood MP Kevin Waugh has criticized the Province of Saskatchewan for how it has handled the new single-event betting offering. The MP whose private member bill paved the way for the long-awaited introduction of the offering in Canada, is not quite happy with how the province has done nothing with it, besides handing it to the Saskatchewan Indian Gaming Authority. Mr. Waugh’s Bill C-218 or also known as the Safe and Regulated Sports Betting Act was passed by the Canadian Senate last summer and then received Royal Assent in June 2021. The legislation which amends the Criminal Code to decriminalize betting on individual sports events was officially enacted as law on August 27, 2021. Most recently, the MP commented that after the introduction of single-event betting, there are both winners and losers. And according to him, the province of Saskatchewan is one of the losers. Mr. Waugh said that the Sask. Government has not done anything with the legislation, other than handing it SIGA. The latter was tasked with developing the website, which would offer single-game bets.

In addition to that, SIGA has also received approval to create sportsbooks in its retail properties, and a five-year period, during which it will hold exclusive rights to regulated single-event sports betting in the province. Currently, the betting option is only available via Sport Select in the province, while SIGA’s new platform is expected to launch by the end of this year.

However, the MP is not quite happy with Sport Select’s offering, as the odds are not the same as they are in Ontario, B.C., or Alberta where single-event betting is available. That is why Mr. Waugh said that he is disappointed with the Saskatchewan government. He explains that due to the inactivity of the province, bettors still resort to wagering on offshore websites.

Lionel Tootoosis, SIGA’s senior vice-president of operations, commented that the organization has been busy with its partners and working on policies, procedures, and online gaming standards. He explains that this is a tricky matter, and therefore the organization must make sure that everything is in order and it is abiding by all laws. The website should go up sometime in the fall.

The WCLC’s Sport Select’s single-event betting offerings have been made available in Alberta, Saskatchewan, Manitoba, Yukon, Northwest Territories, and Nunavut on November 1, 2021. And recently the Crown reported that the offering has accounted for approximately 20% of all Sport Select bets since the launch of the product last year. And the number is rising with every month.

According to the Crown agency, over 9% of the platform’s players engage in single-event wagering. Shortly after the launch of the new product, the Crown has also added real-time odds, futures, and single-game betting to its players. In addition to that, it also implemented Point Spread, Pro-Line, Props, Over/Under, Pools, and Futures. And fixed a CA$100 limit on wagers.