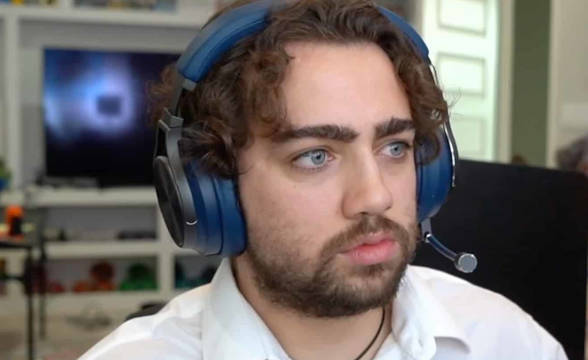 Sponsored gambling streams have been the hottest trend on Twitch. They have also been one of the most criticized ones. Never has Twitch come down so hard on an issue since the arrival of the hot tub meta, which was blasted for its explicit nature and offering very little in return in terms of “quality content.” This time around, it’s sponsored gambling sponsorships that are coming under fire.

Too Young to Gamble

Streamers such as xQc have taken the heaviest flak being criticized for promoting gambling worth millions to their fans. And now, an Adin Ross’ fan, who is allegedly 11 years old, said in public that he and his friends were inspired to try gambling after watching the streamer’s content. As one of the biggest streamers that dabble in gambling streams, Ross must have felt bad.

But it also goes to show a point that is important for everyone to see. Advertising gambling to millions of people at the same time is bound to get to those vulnerable and at-risk groups. In the case of Twitch, the platform doesn’t really filter who may watch a streamer, i.e. no age verification is required as content is supposed to be free.

Twitch streamer Mizkif, who was once offered $10 million to gamble with a popular casino website, amounting to just 30 minutes of work a day, for a year, was shocked to discover that an 11-year-old would try to gamble after watching a sponsored gambling stream on Twitch.

The kid approached Mizkif in public and seemed to defend gambling. When Mizkif asked him if he gambled themselves, the kid responded in the affirmative. While Mizkif did not share a direct conversation with the kid, he related the story in his own words:

But despite these shocking claims and Mizkif’s account of it, it’s hard to verify whether an 11-year-old would be able to gamble, even if that was Stake.com. For one the website clearly states that no individual under the age of 18 may access and gamble even if they wanted to.