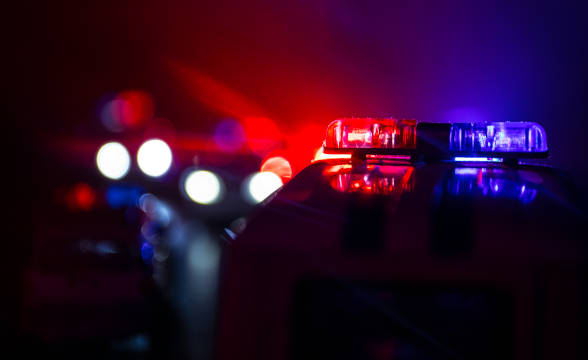 A total of 100 gambling machines and $29,204 were seized by Michigan police authorities in what the police argues is a sting operation on illegal gambling. The operation took place on April 27 and targeted The State Road Spot in Davidson and the Bristol Spot in Burton. According to investigators, the two venues raided were running illegal gambling.

Both properties yielded dozens of gaming machines, including standalone machines and gaming computer towers, along with 62 gift cards. The operation was conducted at the behest of the Michigan Gaming Control Board (MGCB) which has been keen to ensure that the industry is clean from fraudulent acts now that gambling is fully regulated in the state. Attorney General Dana Nessel and investigators from the MGCB worked together to identify the operations and collect sufficient evidence before carrying out the raids.

MGCB executive director Henry Williams congratulated the efforts of law enforcement and argued that keeping the industry clean from illegal operations was pivotal for ensuring that local communities are free of crime. Williams explained:

There have been numerous similar raids across Michigan with illegal gambling machines still seemingly thriving and well. Some of the raids have yielded 82 gambling units in a single spot, including one conducted in March. Authorities also apprehended $91,500 on-site.

A similar raid was carried out on February 28 when another 62 gambling machines were confiscated from offenders. While some illegal venues have fought back and argued that they are running “games of skill,” the majority of them are trying to operate illegal casinos on a much smaller case.

The MGCB and the Lansing Police Department were behind the raids carried out on March 4 and confronting a venue that argued it runs skill games. Reports of successful gambling raids are proliferating with the majority of such places now going under as law enforcement is quick to swoop in.

Running such venues outside the law serves no other purpose than for those doing it to get a bigger chunk of the winnings by not paying tax. Some gamblers are tempted to participate in such gambling as well as they would not have to submit tax forms on their winnings. However, consumer protection is poor, stacking debt is commonplace, and police are now busy eliminating every single illegal gambling venue.