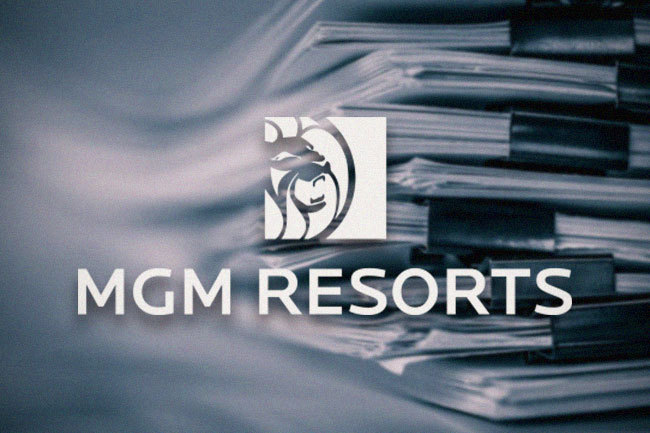 On Tuesday, July 12, 2022, MGM Resorts International announced a brand-new and long-term agreement for partnership with MLB Players, Inc. Through this deal, the betting leader will gain access to the latter’s branding and group marketing rights. It will also provide hospitality benefits to MLB Players across properties of the gaming firm and use them as a host location for player-related events. MLB Players is a business extension of the Major League Baseball Players Association, which is the collective bargaining representative for all pro baseball players from the 30 MLB teams. It functions as the exclusive group licensing agent for commercial and licensing activities involving its players and runs the Players Choice licensing program and the Players Choice Awards. Lance Evans, Senior Vice President of Sports & Sponsorships for MGM Resorts, said a few words about the new collaboration. He believes that the new partnership strengthens the company’s commitment to baseball in the U.S. and across the globe. He added that the company is proud and delighted to host MLB Players at its top-notch gaming amenities.

Xavier D. James, Chief Operating Officer of the Major League Baseball Players Association praised MGM Resorts. He described the company as a leader in the gambling and hospitality sector and believes that is the perfect partner for the association. He also said that the deal enhances the importance of leveraging the organization to facilitate marketing initiatives.

Through the latest agreement, the gaming company will have at its disposal the MLB Players’ group rights across a wide range of print and digital promotion, advertisements, and sweepstakes in the U.S., China, and Japan. Also, the company will become a participating partner of the association’s Player House hospitality space at each edition of the All-Star Game.

In addition to that, the gaming leader will also become an “Official Offseason Destination” of MLB Players through programs that offer benefits at its properties. Last but not least, MLB Players will also have the chance to enter individual ambassador agreements to promote the gaming company through appearances, social media, autographed memorabilia, and ads.

Besides having exceptional land-based gaming amenities, MGM Resorts also offers premium online gaming and sports wagering offerings via its BetMGM app. This year the company made great progress in its online expansion as debuted in Ontario’s iGaming market in April, and now its app is up and running in the province for local bettors to enjoy.

And earlier this year, BetMGM went live in New York State, as the jurisdiction opened up its online sports betting market in January 2022. On January 17, the sportsbook became the fifth operator to go live in the state, and according to recent reports, it is currently performing quite well. Since its launch, the market has transformed into one of the largest ones in the country.