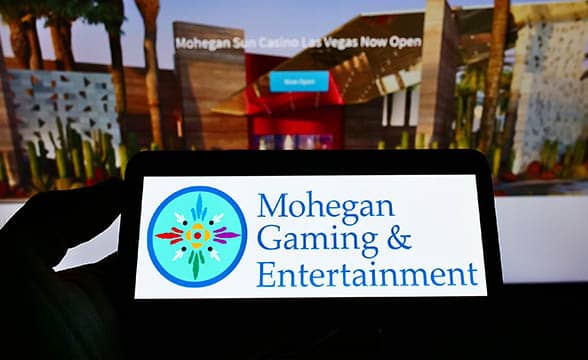 For the three months ended March 31, 2022, MGE registered net revenues of $358.5 million to post an increase of 28.67% as compared to the $278.6 million the business arm of the Mohegan tribe accounted for in the respective quarter of the previous fiscal year.

Our consolidated Adjusted EBITDA of $86.7 million reflects our strong performance and ongoing focus on profitability. Although visitation was somewhat impacted by the Omicron variant and poor weekend weather at our Northeast properties early in the quarter, the consolidated Adjusted EBITDA margin of 24.2% was 234 basis points higher than the pre-COVID comparable fiscal 2019 quarter.

Second quarter fiscal year 2022 adjusted EBITDA grew by 7.39% on Q2 FY2021 adjusted EBITDA of $80.73 million to round the impressive performance of the company in the reported quarter.

MGE said the improvements year-over-year were attributed to the strong performance of the company’s properties and the addition of Mohegan Sun Casino at Virgin Hotels Las Vegas which became the company’s 8th property, as well as the launch of its iGaming division, MGE Digital, in June 2021.

In addition, volumes in the previous comparable period were negatively impacted by various pandemic-related restrictions, including MGE Niagara Resorts closure for the entire period and Mohegan Sun Pocono being closed for three days, as well as self-imposed limitations to the capacity at Mohegan Sun and various health protocols at most of the properties.

Emphasizing the “current stabilizing operating environment, MGE’s chief financial officer Carol Anderson outlined that the results in the reported quarter demonstrated the company’s resilience and ability to adapt to changes in the environment brought by outside forces.

We have reintroduced some lower margin non-gaming amenities since the prior-year period, and last year also included temporary reductions in labor, marketing and entertainment expenses as well as deferred operating expenses that were necessary to operate within the early phases of the COVID-impacted environment.

The business ended the second quarter with cash and cash equivalents totaling $317.5 million, while its senior secured credit facility and line of credit allow it to borrow $220.8 million.