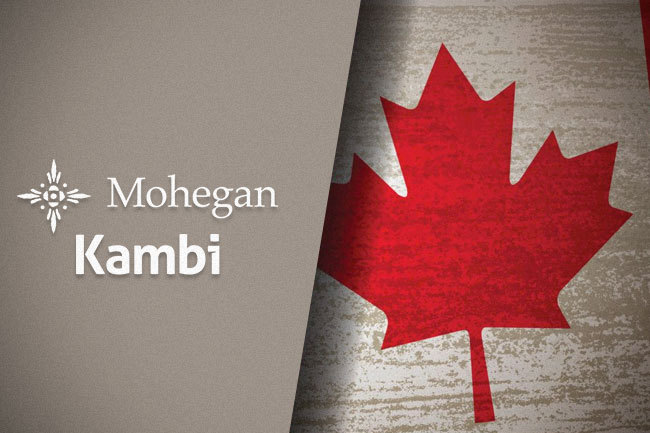 Most recently, Mohegan Gaming & Entertainment has become the first land-based gaming operator to be licensed as an online one in Ontario. The operator of Fallsview Casino Resort and Casino Niagara informed that it has received the green light from the Alcohol and Gaming Commission of Ontario to enter the new provincial iGaming regime. Ontario’s brand-new iGaming market for private operators was officially started on April 4, 2022, and so far, more than 20 gaming companies have been licensed to enter. It is overseen by the AGCO and its iGaming Ontario subsidiary. It has also imposed rigorous standards and guidelines with which brands must comply with. After its approval from the AGCO, Mohegan Gaming & Entertainment has become the first brick-and-mortar operator to be allowed to enter the infant iGaming market. The company’s Mohegan Digital was introduced last June and Rich Roberts was assigned as President of the iGaming division. He will be in charge of overseeing the PlayFallsview app which will app in the province.

Mr. Roberts shared that the operator is taking advantage of the Fallsview brand which is quite popular in Ontario. According to him, the app is a product that is a reflection of the casino’s brand and it is a digital extension of it. He said that when one leaves the casino, they will still be able to access the offerings through their phones.

MGE explained that it still has to obtain an operating agreement from iGaming Ontario before it can make its official debut in the province’s online sector. Mr. Roberts has also shared that there are still a number of internal issues to be worked out before the app is fully ready for a rollout. He predicts that it should be ready in the summer.

In order to bring the land-based casino online, MGE has selected Kambi Group as its sports betting provider. This is not their only partnership, as previously the two companies collaborated through Unibet, which operates a sportsbook at Mohegan Sun Pocono in Pennsylvania. The purpose of the app is not to compete with other operators but rather to be a complementary product to the guests of the casino.

Mr. Roberts also commented that the province has a potential of a hub for eSports, as he explained that people that he knows from the industry have moved into the local market. The President of Mohegan Digital has plenty of experience in the industry as he has previously served as an executive business consultant for RSD Consulting, as well as video games companies like Atari and Hasbro.

In the meantime, Fallsview Casino Resort is still waiting for the official opening of its new multi-million entertainment centre. After being contacted by the Ontario and Lottery Gaming Corporation, MGE revealed that there are still some issues with the venue. For instance, finalizing building equipment, furniture and fixtures, testing and training, are still not done. The sound is also not quite ready.