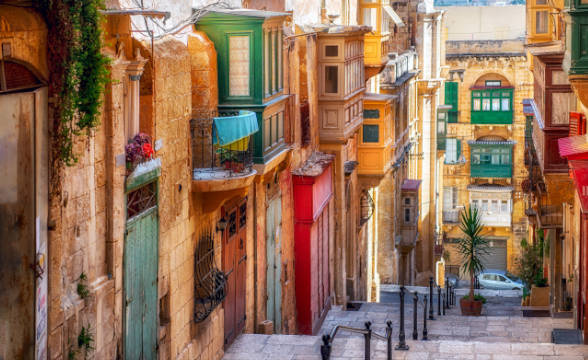 The Malta Gaming Authority has issued an official license to the new national lottery operator, called the National Lottery PLC. This is the first time since the lottery was launched that Maltco Lotteries Limited, the previous operator, has been replaced. National Lottery PLC won a substantial contract that will allow it to operate the lottery, its products, and services, through 2032.

The operations will be supervised by the MGA, albeit a change in operations before the expiry date of the new licenses is highly unlikely. The national lottery was launched in 2004 and has been exclusively controlled by Maltco Lotteries Limited. While its license was up for re-tendering in 2012, a final solution was reached to grant the then-incumbent another ten-year extension.

The latest tender, though, was decisively won by the National Lottery PLC. As a result, the company now has an agreement with the Ministry for the Economy to run the services and products offered by the national lottery. With today’s license granting, the National Lottery PLC is officially able to take over and become the official operator for the next ten years.

Commenting on this opportunity, National Lottery PLC chief executive Johann Schembri welcomed the opportunity and called it a new era for the national lottery of Malta. He added:

The license attained from the Malta Gaming Authority affirms the hard work that we have been undertaking and our commitment to deliver an innovative, forward-looking and above all, fair and transparent national lottery service.

The news was welcomed by MGA Chief Executive Officer Carl Brincat who said that the new license was issued as a result of careful consideration of National Lotter PLC’s product offer and what it brings to the table. Brincat assured that the new operator has met the highest level of operational and compliance standards.

The executive is also confident that National Lottery PLC will make sure to take care of players and work actively on avoiding harm to consumers. Last week, EveryMatrix confirmed that it will provide games to the national lottery.