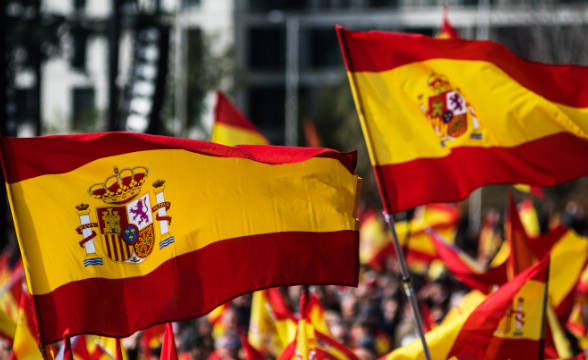 Spanish iGaming website StarVegas.es has received a new content boost with more than 30 new games by MGA Games set to be added to the casino’s library. Thanks to this partnership, StarVegas.es players will be able to pick from a number of localized titles by the developer, which features 3-reel slot games, along with the Grand Croupier Roulette title, a brand new game developed by MGA, and more.

Maximum Exposure for the New Games

The developer is also bringing its variety of bingo games and its first-ever megaways title, the Poli Diaz Megaways, which will be made available to Spanish players very soon. MGA and StarVegas.es will work on a phased-in launch of the games, with the first games to hit the shelves El Dioni and Mina de Oro Plus, along with Chiquito, Golden Lucky Cat, and more.

The idea behind the gradual launch is to ensure maximum exposure for the games with StarVegas.es’ customers. There will be more titles forthcoming, including Santa Fe Mix, Gnomos Mix, Maria LaPiedra, and Rebeca, along with more worthwhile options.

Commenting on this opportunity, MGA Games released a statement in which the studio outlined the significance of the partnership.

MGA Games argued that the company was happy to strengthen its position in the Spanish market and deliver diverse and attractive products.

We develop localized slot, video bingo, and table games that excite players and bring great value to operators. In this sense, we are sure the launch of our games in StarVegas will be very beneficial for both companies.

StarVegas released a similar statement in which it praised the MGA Games’ product offering and said that games were optimized for Spanish audiences who will no doubt appreciate them. The two companies will also work closely together to ensure that the titles receive maximum exposure on the market through a set of dedicated promotional tools that will be leveraged to their full potential to maximize the reach of each title.