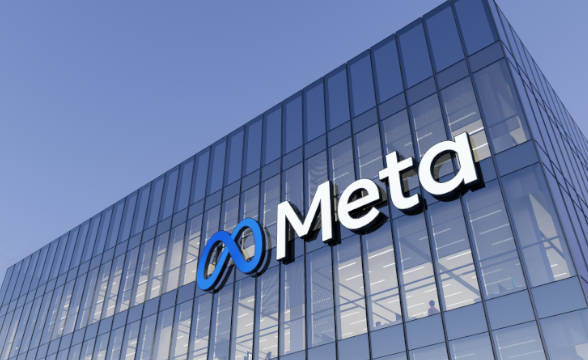 Meta Platforms Inc has seen its best-known asset, the social media platform Facebook, attempt to mount another defense in a case brought against it for promoting social casinos at the users’ expense.

Late last week, Facebook sought to dismiss a case lodged against it that the company may have played a hand in promoting a social casino that targeted consumers aggressively. Facebook filed a motion claiming that it was insulated from any liability based on Section 230 of the Communications Decency Act.

The motion follows a lengthy process that saw the plaintiffs overhaul their complaint last November and failing a master complaint instead with a court consolidating lawsuits against Apple, Google, and Meta. The complaint essentially argues that Meta seeks no liability in the case, it holds a substantial financial interest in pushing social casinos on consumers.

An estimated 30% service fee is charged back by the platform for any in-app purchases through the Facebook App Center. Meta is also called an active assistant to social casinos in the matter, the complaint states. However, Meta is prepared to fight tooth and nail arguing that it has not created any of the games that the plaintiffs took an issue with. Regardless, the plaintiffs are confident to argue that Meta is supporting an illegal gambling business through social casinos.

Not a Publisher But a Facilitator of Computer Access

Meta, though, claims that its services are just a provider and that it “enables computer access by multiple users to a computer server” – no more no less. This has been the conclusion of other federal rulings, Meta reminded. However, Meta is not the publisher of the game, nor has it had any involvement in the actual creation process. The motion to dismiss the case has been scheduled for August 4 with Judge Edward J. Davila sitting through the case and deciding whether the plaintiffs may argue further.

Facebook groups promoting illegal gambling options have proliferated around the world. While the platform has nothing to do with them in particular, regulators have been clamping down on them swiftly, including in the United Kingdom and the Netherlands.