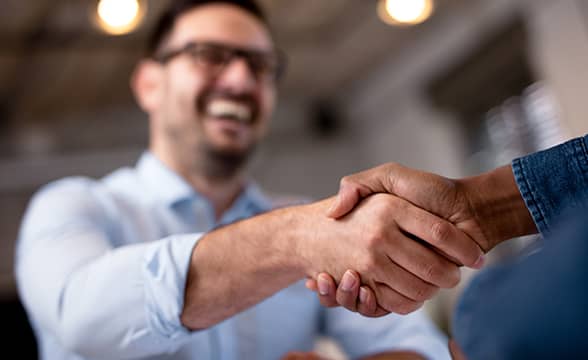 Flutter Entertainment, the Dublin-based gambling operator behind brands like Paddy Power and Betfair, appointed media veteran Steve Hawkes as director of reputational/public affairs in the UK and Ireland.

Hawkes announced his new appointment on his LinkedIn profile. He previously worked at Burson Cohn & Wolfe (BCW Global), a New York-based PR and communications firm offering B2B integrated communication services and content. The company was the third largest public relations agency by revenue in 2021 and is best-known for its crisis management services under its old name Burson-Marsteller.

As senior director/head of strategic media, Steve Hawkes provided clients strategic communications advice and media counsel. When he started working for BCW in 2019, the company described him as “a key marquee hire.”

For most of his career, Hawkes was involved in journalism and covered some of the most important stories for top UK news outlets. After graduating from the University of East Anglia, he started work for the Daily Mirror as deputy business editor. Hawkes spent three years at The Times as Retail Correspondent and briefly served as consumer affairs editor for the Daily Telegraph. Hawkes’ most prominent journalism position was with The Sun, where he spent over ten years as business editor and later Deputy Political Editor before moving on to BCW.

In his post, Hawkes thanked BCW for the new perspectives after his 20 years in journalism and reflected fondly on his experiences with the company.

I’ve learned a lot and worked on some great accounts. It’s also, of course, been great to meet people I used to deal with as a journalist on this side of the fence.

In his new position at Flutter, Hawkes will head external communications for the company’s UK and Ireland division. This position is not dissimilar to his previous work for BCW, which means he can utilize his vast PR and media experience.

Flutter operates some of the world’s most popular sports betting and gaming brands… I can’t wait to get started.

Flutter’s new hire comes amidst a turbulent period for the company’s upper management team. The operator recently announced that Paddy Power’s CEO would leave the group. The news came amidst a reorganization effort of the company’s UK and Ireland teams. Flutter recently appointed a new Head of Procurement Services and Chief People and Operations Officer for the region. Conor Grant, Flutter UK and Ireland CEO, also announced that he would depart from the company by the end of the year but stated he was leaving it in good hands.