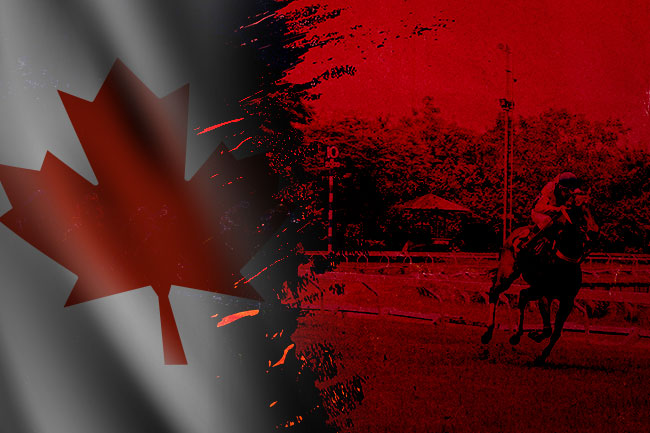 Recently, the Manitoban harness racing sector has been shaken up by a peculiarly run race at Assiniboia Downs on July 20, 2022. The provincial regulator for Thoroughbred racing the Liquor, Gaming and Cannabis Authority of Manitoba, has most recently ruled that there have been no violations committed in a controversial race from July 20, 2022, at Assiniboia Downs. The liquor, Gaming and Cannabis Authority of Manitoba is the one tasked with regulating Thoroughbred horse racing in the province. Recently, the Manitoba Jockey Club, operators of Assiniboia Downs requested the regulator to conduct a full and complete review of race 5 from July 20, 2022. This was a CA$5,000 maiden claiming event run for over 7 ½ furlongs at the said track. In a press release, the LGCA shared that it has commenced its standard investigative process regarding the completion of race 5 on July 5, 2022, at Assiniboia Downs. The regular commented that it has interviewed witnesses, analyzed video replays and betting data, and after the investigation, it reached the conclusion that there were no violations to the race and its final standings remain.

CEO of the Manitoba Jockey Club, Darren Dunn, has also issued a statement after the verdict. In the statement, he said that the club understands and respects the regulator’s rights and responsibility towards the races. However, the organization strongly opposes the conclusion of the review. He said that club believes that the horse, King Witt, has previously displayed tendencies in how he navigates the turn for home.

Mr. Dunn continued by stating that early in the stretch drive the horse made the jockey believe that there could be a repeat of the said tendencies which could have put in danger of other horses and jockeys in the race. And the club believes that this has affected the jockey’s decision. That is why the club states that the jockey Sheldon Chickeness over-compensated in his handling due to safety concerns.

The statement continued that given the clear leading position of the horse at the time of slowing down, the club reckons that it has affected the final outcome of the race. The organization said that the overring the event was needed in order to protect the wagering public and thus keep the integrity of the race intact. Lastly, the club shared that the jockey should be penalized.

Ontario has also had its fair share of horse racing controversies over the years. In June the Alcohol and Gaming Commission of Ontario suspended the license of the Thoroughbred trainer, Robert Gerl, for 20 years. He was also penalized with a CA$100,000 fine. This ruling was in relation to two of his horses, Arafat and Komunist, who tested positive for ostarine or enobosarm, which is a non-therapeutic substance.

New York State which is home to many world-class Thoroughbred and Standardbred races has also faced similar issues. In May, the U.S. Department of Justice revealed that several New York standardbred trainers and veterinarians had been found guilty of participating in an underground scheme to scheme to use drugs on racehorses for many years. Numerous trainers are now facing charges.