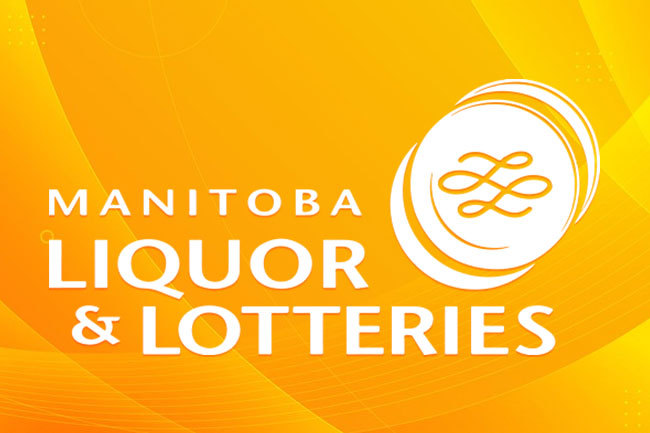 Three women who worked as cooks in Winnipeg casinos are now filing complaints against their former employer, the Manitoba Liquor and Lotteries Corporation. The trio claims that they were promised they would be recalled to work after the ease of provincial health restrictions. However, that never happened, and they are now seeking help from the Manitoba Labor Board. The three ladies are Estrella Acido, Anicia Reyes, and Yolanda Bulan, and they worked as cooks in the casinos’ staff cafeterias. In April 2020, they were laid off with the promise that it would have been just for a few weeks. However, when businesses restarted, they were not recalled. And in fact, their positions are now eliminated. Ms. Acido shared that she used to look up to the Manitoba Liquor and Lotteries Corporation and considered it a great employer that promoted social responsibility, positive culture, and impartiality. In her complaint, she states that she is saddened that the Crown, which prides itself on respecting value, is failing to recognize her during the most vulnerable point of her life.

The three workers filed their complaints against the MBLL at the end of May and they claim that they were never recalled due to the fact that they are older and Filipino. They also believe that the Manitoba Government Employees Union has not done a great job in representing them. Ms. Acido explained that she and the other were never recalled despite seeing postings for other positions.

When McPhillips Station Casino and Club Regent Casino reopened in the summer of 2021, the trio expected to be recalled but it did not happen. After no one contacted her, in October 2021, Ms. Acido contacted her manager, but she was told to apply for another position. She reached out to Manitoba Government Employees Union’s President Kyle Ross but to no avail.

The laid-off workers endure some very tough spells during the lockdown as they shared that they had to live on bread and water to survive. Ms. Acido said that she learned about the termination of her position from an HR email last November. And they were offered jobs with lower wages, however, she and the two other cooks refused to accept them.

A representative of the MBLL said the Crown agency knows about the complaint. The spokesperson explained that with the new normal the Crown had to adapt its operations and realign its activities and services to be able to meet customer needs, even during the lockdown. In April 2020, the Crown laid off over 1,300 staff members, and over 1,200 have now returned to work.

MGEU president Kyle Ross commented that the union did not sit still and it fought for the rights of its members impacted by the layoffs. Mr. Ross admitted that unfortunately, some members decided not to fully engage and participate in the process. He also claims that the union takes all complaints seriously and is confident that an appropriate presentation was offered to said former members, as well as all affected members of the bargaining unit.