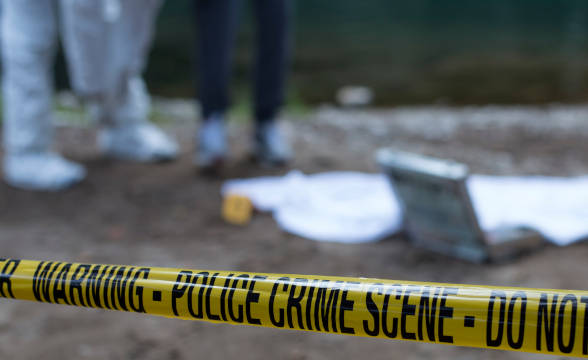 A young man from South Philadelphia, Pennsylvania was found dead last week. The male was missing since April and it is believed he won a hefty $1 million prize from the lottery just before disappearing.

Francis Decero, a 25-year-old South Philadelphia resident had been missing since April 26, 2022. Last week Wednesday, the young male was found dead. Decero’s body was found in bushes on a quiet street. Police authorities launched a murder investigation considering that the body of the young male had signs of severe trauma including burn marks and stabs.

It is yet to be confirmed if the lottery win may be related to the death of the young adult. A police investigation is ongoing but so far there are no arrests made for the crime.

Without any doubt, winning a big prize, regardless if six, seven or even more figures is exciting. There aren’t many people that fall victim to crimes related to their winnings, but incidents do happen. Whatever the case is, once the winner is presented publicly, there’s certainly an increase in the risk of a potential crime. This is one of the reasons why winners of hundred-million-dollar prizes in some states choose to remain anonymous.