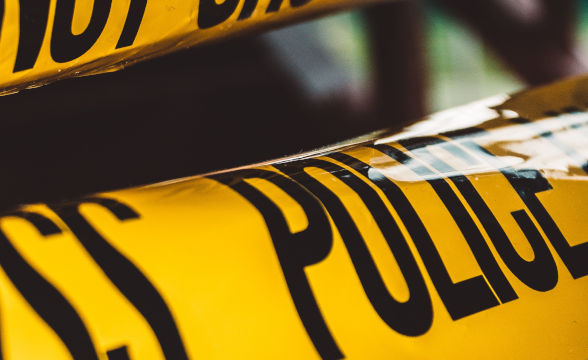 While Western regulators’ usual concerns are integrity and preventing money laundering, certain countries in other regions have it tougher – in Cambodia, for example, gambling crime is much more often associated with heinous crimes such as kidnappings and torture. According to the local news outlet Khmer Times, over 100 Malaysians are currently held hostage by an illegal gambling group.

Khmer Times reported that it has known about the forced labor for over a month now. The original source is an alleged victim who managed to contact the outside world and speak about the operations they took a part in.

The person said that they are forced to assist with phone scams and manage illegal online gambling. According to the testimony, the hostages are deprived of cell phones and have to manage the scams through closely monitored landlines. Luckily, the victim who contacted Khmer Times said that it is possible to send out emails when the guards are not vigilant. This is not without risk, though, as people who try to complain to the authorities risk being murdered by their captors, reports have it.

According to the hostage who managed to sneak the message to the outside world, the group running behind the scam operates globally and targets multiple regions. The person listed that the United States, China, Europe, and Chinese Taipei are all on the criminals’ list. Furthermore, the group does not only manage phone scams but also runs illegal gambling venues and restaurants.

Michael Chong, the head of the public services and complaints department in Malaysia has been contacted numerous times by the victims, according to his own words. He explained that most victims were people who willingly signed up for what they believed was going to be an honest job and ended up getting captured by the criminal organizations with no way out.

While the Malaysian government insists it is working to free the hostages, parents of some of the victims claim that it keeps on ignoring the information they provide. People are growing increasingly critical of Malaysia and Cambodia’s lacking efforts in solving the case. While many people agree that cracking down on the operation may be a difficult undertaking, they believe that should not be that hard to localize the countless hostages and rescue them, especially if the victims’ reports about the size of the illegal venues are truthful.

This is not to say that the local police are not working on the case. In March this year, Cambodian law enforcers saved 44 Indonesian citizens from a similar hostage situation.