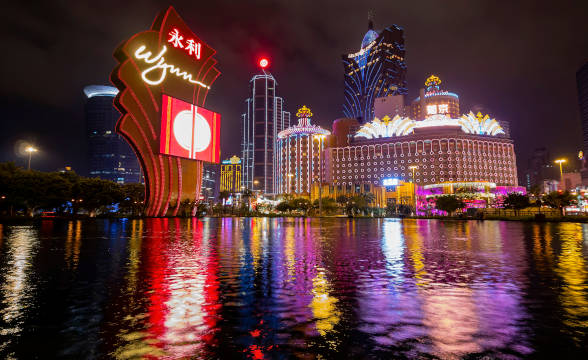 The re-regulation of Macau’s junket sector and a crackdown on shady operators were bound to come with implications for the employment of regular folk in the sector. This is the conclusion of a new report that examined how the recent upheavals in the sector have impacted the livelihoods of people employed in the junket industry.

The “Survey on Employment Status and Support Demands of Former VIP Room Employees” have interviewed 309 people who are based in Macau and who have left the industry over the past year. The bulk of those impacted came from Suncity Group, Guangdong Group, and Tak Chun Group. Some of these groups were investigated by authorities leading to a cascade of shutdowns and an inability to conduct business in the new market reality.

The survey revealed that 50% of the respondents had a monthly income of at least CNY20,000 before leaving. That amounts to around $3,100. However, only 11.9% of those who have left the junket industry have been able to find a job. The survey then dug into the 88.1% of individuals who were unable to find jobs.

The majority of them, 87.5% reported that their finances were insufficient, and 45.2% confirmed that they would consider selling belongings and other assets in order to make ends meet. Out of those who managed to find jobs, 64.8% were earning CNY12,000 or less, or around $1,850 monthly.

The fall from grace of Suncity Group is hardly the reason why junket employees are struggling to cope with the new realities. Rather, it’s the broader crackdown on junket operators that has left the majority of businesses without many options. Melco Resorts and Sands Vegas have voluntarily cut ties with operators and Macau’s government now wants a single junket to work with a single concessionaire.

Satellite casinos have also been falling one after another, providing even fewer opportunities for remaining businesses to stay busy. The number of junket operators has fallen from 235 in 2013 to only 37 in operation presently. A total of 45 licenses have been issued so far in 2022. Some businesses confirmed that the lack of junkets poses certain challenges, one of which was Wynn Macau.

However, concessionaires will have to adapt to this new regulatory framework that will put junkets under increased scrutiny and make the business model a little more challenging for all parties.