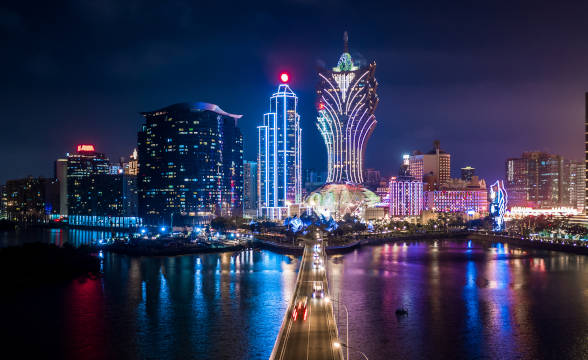 Macau continues to work on the imminent changes to the gambling laws in the country with a meeting on Tuesday once again discussing the Legal Framework for Operating Games of Chance in Casinos bill. The discussions carried out by the Second Standing Committee of the Macau Legislative Assembly focused on discussing a number of pressing matters, among which specific requirements about junkets.

With only 40 or so licenses issued in Macau this year, junkets have come under a lot of pressure as the special administrative region is looking to do away with ambiguous practices and bring more accountability to the sector. However, Chairman Chan Chak Mo made sure to communicate to stakeholders that they won’t be obligated to hire people hailing from Macau or residing there in order to sign contracts and do their job.

Essentially, junket agents will have a role in assisting the business to attract customers in the way established by law. A contract between junkets and their agents must be submitted to the DICJ, the gaming regulator in the country, for approval before an agent is approved.

This will resemble the way how the United Kingdom is issuing individual licenses to workers and holds them accountable. Chang reminded stakeholders about the new industry realities and urged junkets to act on time:

There is a limit to the number of agents. Junkets need to apply for licenses, and agents need permission to work.

Removing the residence status from the prerequisites for hiring agents is a good step forward towards a more liberal industry, as previously, only Macau residents could apply to be junket agents.

Chan also clarified a question that concerned many operators, specifically why agents would be allowed to work for multiple junkets but the junkets themselves would now only have to work with a single casino.

Agents though will no longer have the same predatory practices where their income is based on a proportion of the players’ winnings, as most agents urge players to play more to meet personal targets. This is going to change now, Chan explained and outlined a future in which consumers will be better protected.

For one, management companies would not be allowed to claim deposits from gamblers. Many casinos have become skittish regarding junket operators of late, mostly because they realize that they would be held liable for practices exercised by junkets.