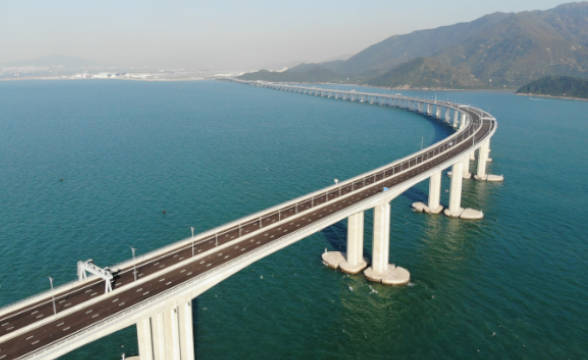 The gross gaming revenue forecast for Macau casino concessionaires has been cut by S&P Global Ratings as the institution cited the surge of COVID-19 cases in its report, which was published yesterday (Thursday, July 7).

Casino GGR Will Reach $1.08 Billion at Most, According to S&P Global Ratings

The statement also shared a few details concerning the liquidity of the concessionaires. It stated that they have “18 to 20 months of liquidity” even if a zero-revenue scenario occurs.

Earlier this year, an analysis conducted by JP Morgan analysts was focused on SJM Holdings and it concluded that the concessionaire is running low on funds.

Original insights into the market revenue for 2023 stated that the GGR of the concessionaires in Macau will be 80% of the pre-pandemic levels. However, that number has also reduced as S&P Global Ratings noted that the revenue that the casinos will reach will likely be 50-70% of the GGR of 2019.

Even though July has barely started, many are convinced that his month will be no better as the number of tourists who are staying overnight and are visiting the casinos will reduce. One of the main reasons why is that hotels at casino resorts in Macau are being used for quarantine purposes.

Sheraton Grand Macao (Londoner Macao resort) and the Parisian Macao hotel are also used for the same purposes. Grand Lisboa will be used as a quarantined hotel until at least July 11 as it was locked down on Tuesday after 13 people at the premises tested positive for COVID-19. Back in May, Macau’s Legislative Assembly Second Standing Committee discussed the possibility to help casino concessionaires boost their GGR by giving them tax breaks if they manage to bring foreign customers to gamble on their premises.