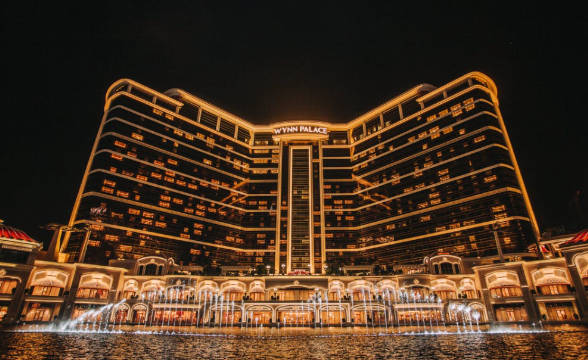 Macau is agog as the special administrative region is working hard to re-regulate its gambling industry and create new mint conditions for concessionaires to operate in. This begins with the extension of existing licenses, set to expire on June 26, through the end of the year. However, Macau is offering each concessionaire the opportunity to expand its license in exchange for $5.83 million or MOP47 million.

This is a significant reduction from the previously pitched MOP50 million to MOP80 million, which seemed steep to most license holders, but a balance has been achieved. This coincided with a previous report by Sands China, the Las Vegas Sands subsidiary in Macau, which said that the license extension fee would very likely come on the low end of this estimate.

Other concessionaires also have had to pay to extend their licensees in the past. In 2019, MGM China and SJM Resorts had to pay roughly the same amounts, totaling around $25 million to have their operational licenses extended by another two years.

All of this comes in the context of big changes in the regulatory makeup for Macau whereby the special administrative region is looking to completely overhaul the way it regulates casinos. This is the first major change in gambling laws for the past 20 years and Macau is now looking to beget greater competition, close a few lingering regulatory loopholes, and generally diverse the SAR’s economy away from a full dependency on casinos.

Several changes that have been put forward over the past months are the elimination of junket operations or at the very least – the reduction of overall numbers.

China has been on the offensive against junkets that lure mainland citizens and ask them to come to gamble across Asia. Some of the biggest concessionaires in Macau, including Las Vegas Sands and Melco Resorts, have severed ties with junket operators for fears that they cannot be held responsible for what the junkets do.

Then there are satellite casinos. Satellite casinos are already shutting down for some prominent names in Macau, including those affiliated with SJM and Melco. More satellites are expected to shut down before long as well, while others will benefit from a three-year grace period to align their objectives. Another big part of the planned changes is the reduction of the total duration of the license from 20 to 10 years.