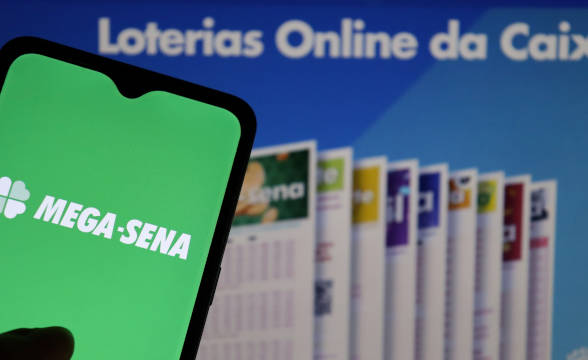 The vote on the creation of a nursing salary floor (PL 2564/20) will take place on May 4, but the deputies, who work on this issue, know that the approval will be only а part of the implementation of the proposal. However, it is still not known where the funds for this salary minimum will come from in order to minimize the impact of over BRL 16 billion ($3.334 million) on the payrolls of the public and private sectors.

Carmen Zanotto, a federal deputy from the State of Santa Catarina, commented that a part of the revenue from the regulation of the Brazilian gambling sector might be used for this purpose.

Zanotto, who coordinated the workgroup on the financial impact of the floor, commented that for private entities, the withdrawal of social contributions from the payrolls has to be sufficient. These companies would start to pay the contributions to the revenue as the other 17 sectors do. Furthermore, the Senate News Agency reported that the contribution to the S System would be eliminated.

Another source of funds could be the allocation of a portion of the revenue to the regulation of the gaming sector. According to Zanotto, the said allocation could increase from 4% to 12% in the project, which is in the Senate.

Zanotto explained that the biggest problem was in the services of the hospitals from the Brazilian Unified Health Care System (SUS). She added that for example, the hemodialysis services were private, but 95% of the hemodialysis services in Brazil were provided to the SUS. Here there were the philanthropic entities, also known as Santas Casas. Zanotto said that “when we speak about putting even more resources to the National Health Fund, it is in order to attend those who are in the Unified Health System, the philanthropic entities. For those, which are exclusively private, the exemption of the payroll solves the issue.”

The proposed salary floor for nursing sets a starting salary for the nurses amounting to BRL 4,750 ($990). In all other cases, there will be proportionality: 70% of the nursing salary floor for the nursing technicians, namely BRL 3,325 ($687); and 50% of the salary floor for nursing assistants and midwives, namely BRL 2,375 ($491). The values would be calculated on an annual basis by the National Consumer Price Index (INPC). According to the Inter-Union Department of Statistics and Socioeconomic Studies (DIEESE), 85% of the nursing technicians earn less than the minimum salary, which is proposed in the project.