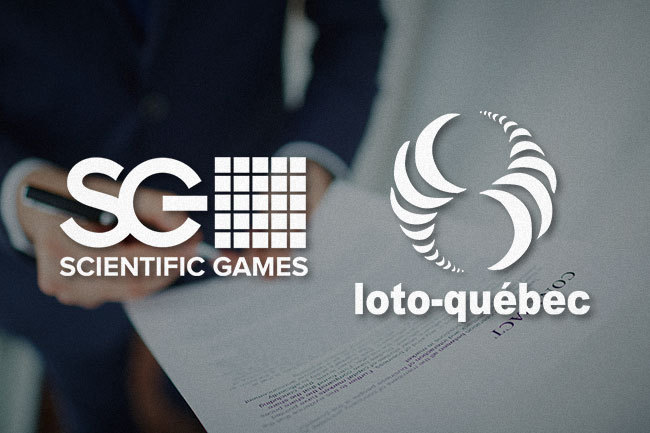 Loto-Québec and Scientific Games have once again committed to a long-term partnership and thus build on their 50 years of history together. The Crown corporation has now selected the gaming provider as its main supplier of instant games. This week, the two companies signed a brand-new contract which will see them collaborate for the next five years. Scientific Games has been a reliable partner to the Crown corporation for more than five decades, and as a lottery supplier, it has also been acknowledged by the World Lottery Association as a Responsible Gaming Supplier. Recently, the company committed to Quebec, as it has invested millions to accelerate and advance production technologies at its local facility. Isabelle Jean, Executive Vice-President and Chief Operating Officer of Lotteries at Loto-Québec said that Scientific Games has been a long-term partner to the Crown and a major business employer in Québec. She explained that the supplier has a great understanding of the Crown agency’s ideas and it creates new and exciting instant-win games for the many local players.

John Schulz, President, Americas & Global Instant Products for the provider, shared that the company has made some serious investments  in production technologies at its Montreal facility. The company now has five instant game production facilities on four continents, thus allowing it to support the Crown corporation and its many players with first-rate content, noted Mr. Schulz.

Over the past 50 years, the gaming supplier has developed and released more than 4,500 instant games for the Crown at its Montreal office. This also includes the Crown’s first games. It has also manufactured games for four Canadian provincial lotteries and the Interprovincial Lottery Corporation, along with content for lottery entities in the US, France, Hungary, Australia and more. All coming from the Montreal facility.

The lottery titles distributor is considered the world’s largest developer, provider, and related services supplier. It operates in 50 countries around the world, hence supplying 130 lotteries with its services. This also includes nine of the top 10 performing instant game lotteries across the globe, and its product collects more than 70% of the international instant game sales.

Recently, both of the companies earned a major award for their exceptional partnership and work, as they received a Gutenberg Award. The 40th Annual Gala Gutenberg determined that their product Folie des Plantes or Plant Madness instant game, which is manufactured on 100% recyclable paper has won an award. This was one of the first instant games to be printed on environmentally-friendly fibre.

In June this year, Loto-Québec announced another important partnership for its operations. The Crown inked a deal with Fantasma Games, which would allow the latter to integrate its premium range of gaming titles on the Crown’s website lotoquebec.com. Thanks to the agreement, the European supplier has now made its official debut in the province.