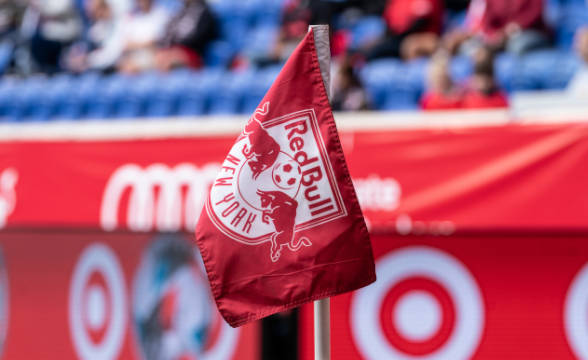 Los Angeles FC and New York Red Bulls meet in a West Coast vs East Coast clash, which looks like the most interesting MLS game of the entire round.

The game is played on Sunday afternoon at Banc of California Stadium in Los Angeles, which is where LAFC is 5-2-1 in 2022, which makes it one of the best home sides in the MLS. The trouble for the Californians is that their next opponent is the best away team in the league. On the road, New York Red Bulls are 5-1-2 this season.

Knowing all this, one must assume that their duel on Sunday is going to be spectacular. Another reason why we think that is that we saw a total of 16 goals in the three LAFC vs NY Red Bulls games played so far.

Priced at +550, Los Angeles FC is the main favorite to win the 2022 MLS Cup. No surprise there as this team is packed with amazing players. Plus, LAFC’s roster is going to get even stronger in a few weeks’ time. Legendary Italian defender Giorgio Chiellini is joining the club this summer, while their designated player Carlos Vela is supposed to return from an injury as well.

Even without those guys, LAFC have been doing okay. In fact, they’re sitting at the top of the Western Conference with 30 points after 15 matches. They’re without a loss in more than a month with two wins and a draw in the previous three matches.

Last weekend, they played 1-1 with the Seattle Sounders on the road. Getting one point from their trip to Washington State is actually a decent achievement knowing that LAFC prefers playing at home. At Banc of California Stadium, these guys have collected 17 points in eight matches.

No other team in the MLS has won more points on the road than New York Red Bulls. So far, these guys have collected 16 points in eight away games. What’s interesting, however, is that they’re without a win away from home since April.

Their most recent away game saw them lose to Charlotte FC 2-0. The same was the result in the away game before, when Inter Miami beat them. Is it time for New York Red Bulls to end their disappointing run?

LAFC is probably the best team in the MLS. They have the manpower to beat any team in the league, New York Red Bulls included.