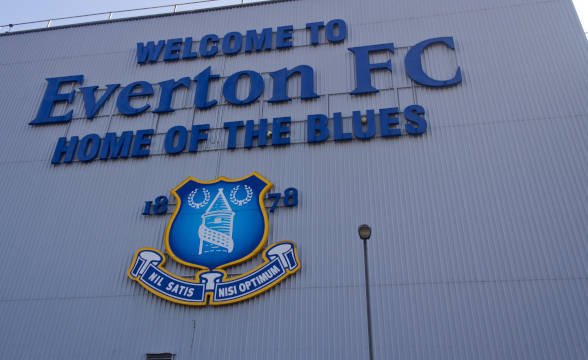 The Merseyside Derby of 2022 is going to be interesting for a plethora of reasons. First of all, Liverpool needs a win. Otherwise, the Reds could lose the Premier League title race to Manchester City, which currently has one point more. Saturday’s game is of utmost importance to Everton as well. The Toffees are desperate for points to get away from the relegation zone.

Oddsmakers see Liverpool as a clear favorite, which is no surprise given the current standings of the two foes within the EPL table. However, history teaches us that Liverpool vs Everton duels are often very intense – five of their previous meetings in the Prem finished in a draw.

Further, the last time the Merseyside Derby was played at Anfield, Everton was victorious. It happened in February 2021, when we saw the Toffees win 2-0.

Liverpool Not Letting Go of the EPL No.1 Spot

Jurgen Klopp’s men have all wins in the Premier League since January 2. Thanks to their brilliant run, they were able to come very close to Manchester City, the team currently occupying the top of the table.

As there are only six more EPL games left to be played before the end of the season, whichever team fails will lose the title race.

The good news for the Reds is that their schedule for the remainder of the season doesn’t look too ugly. In fact, the clash with Everton is among their hardest challenges.

Everton is one of only six teams that have never been relegated from the Premier League. However, this season, there’s a real danger that might happen. The thing is that the Toffees are just above the relegation zone with only four points more than Burnley that’s just behind in the standings.

The trouble for Everton is that Burnley’s fixture list looks pretty easy. The Clarets get to play such teams as Watford, Aston Villa, and Newcastle. Meanwhile, Everton is playing against such heavyweights as Chelsea, Leicester, and Arsenal.

Still, Everton’s toughest match in the remainder of the EPL season is the one on the program on Saturday. Getting even a point from their trip to Anfield would do wonders for their relegation battle. Can they pull it off?

Even though Everton has started showing signs of improvement, Liverpool is just too much for these guys. The Reds look unstoppable at the moment, so anything but a convincing home win would be a major upset.

Picks: Liverpool to win; over 2.5 goals