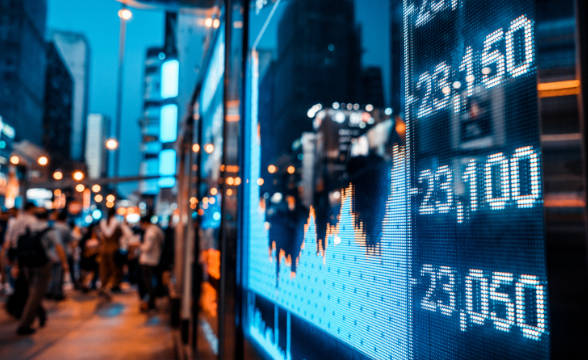 Swedish iGaming operator LeoVegas is under investigation for suspected insider trading, confirmed the operator in a statement on its website today. The operator’s offices in Stockholm were reportedly visited by officers from the Swedish Economic Crime Authority (SECA) this morning.

LeoVegas published an official announcement to confirm reports that an investigation for suspected insider trading with LeoVegas stock has been launched by SECA.

“On the 7 of June LeoVegas was contacted by the Swedish Economic Crime Authority due to a preliminary investigation concerning suspected insider trading in the company’s shares,” the statement read, outlining that “LeoVegas is fully assisting the authorities in their investigation.”

The operator also stated that at this moment no employee, manager or board member is under suspicion. Neither LeoVegas nor SECA revealed further details related to the scope of the preliminary investigation.

Insider information involves buying or selling securities based on non-public material information about that security such as the $607 million acquisition offer tabled by MGM Resorts on May 2, 2022, equaling a SEK61 per share and representing a premium of 44% to Friday’s market close of SEK42.32.

A close inspection of the price dynamics suggests an upward movement in the share price began much earlier, in the week beginning March 7, following a market close of SEK31.12 on Friday, March 4. Since then, the price is in an upward trend until it plateaued just above SEK40 around April 20 and exploded to SEK59.50 on Monday, May 2 at opening.

Board Unaware of Insider Trading

Swedish news website DI contacted LeoVegas’ chairman Per Norman for comments on suggestions that MGM’s offer was leaked in advance of the bid becoming public and allowed someone to profit from the explosion in the company’s share price when the news of the bid hit the wires on Monday but his comments did not do much to dismiss the insider trading scenario.

“No, that’s not our view. Leo Vegas is one of the few semi-large companies with its own platform and a fantastic brand. So for a land-based operator, it will be a pretty natural candidate to look at.”

The news of the ongoing investigation did not affect the early morning trading with LeoVegas shares on Nasdaq Stockholm as the iGaming operator’s stock changed hands just above the SEK60 mark, registering a decrease of 0.15%.