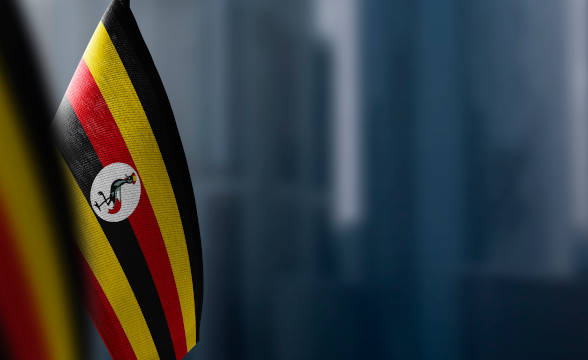 Lawmakers in Uganda are discussing a new proposal that calls to ban sports betting during the day.

A new proposal by lawmakers from the Committee on Finance may restrict sports betting activities in Uganda between 5 PM and 2 AM. Kabula County’s MP, Enos Asiimwe, introduced the new proposal earlier this week. That happened during a meeting with the Lotteries and Gaming Regulatory Board (LGRB) on Tuesday, according to the Monitor.

“We can change the time to 5 pm, after working hours, to make youth more productive because you find people engaged in gaming as early as 10 am.”

Asiimwe called for changes in the regulation for sports betting. He asked lawmakers to change the time the activity can be practiced to 5 PM, which is after the working hours. According to him, such change would seek “to make youth more productive.” Supporting the proposal, Asiimwe pointed out data that some young adults were involved in gaming as early as 10 AM.

New Regulations, Proposals Are in the Making, Says Lawmaker

LGRB’s CEO, Denis Ngabirano, showed support for the proposal. In fact, he pointed out that multiple changes in the making may affect the gambling industry operation. Ngabirano outlined: “We have quite a number of amendments and new regulations we are putting in place and time is one of the issues that we want to amend.”

Additionally, a new proposal seeks to implement an electronic monitoring system in the country. The system’s main goal would be to enhance the protection of players, decrease underage gambling and reduce the share of black market operators. Ultimately, by decreasing the share of illegal gambling, the system would help Uganda collect higher revenues from the activity. At the same time, the system ramps up the efforts against terrorism financing and money laundering.

Restricting Sports Betting Times May Have a Negative Impact

While the new proposal seeking to reduce distractions for young adults sounds good, there’s more than one issue with it. According to Ngabirano, a big part of the gambling activities are already conducted online. He pointed out that some 60% of the gaming activities are already online. This in other words, according to Ngabirano, means that such a change in sports betting may impact casinos significantly.

The MP for Makwach District, Jane Pacutho, added that changing the timing for sports betting may impact families. She pointed out that the proposal may increase domestic violence. Pacutho backed her idea by outlining that some men do not have time for sports betting after work, which may ultimately impact their families.