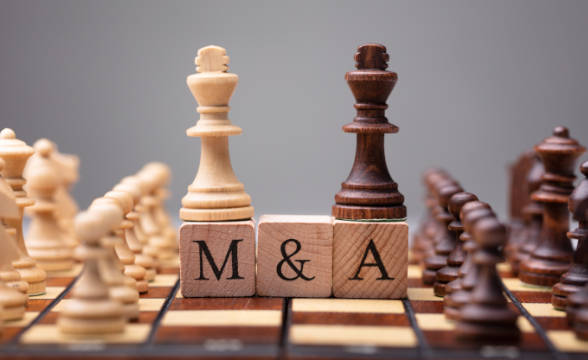 Calvin Kent, CEO of ReelNRG, noted that the acquisition marked an important new start. He stated that the agreement would lead to an “improved delivery of our entertainment packages to our clients and their customers.” Kent also expressed the commitment of the ReelNRG developers to improve the delivery of their products as part of LL Lucky Games.

ReelNRG is an online casino slots developer founded in 2016 by Calvin Kent and Harsharan Gill. Co-owners include the Klein Group, Yggdrasil, and ComeOn. The UK-based studio has a portfolio consisting of 46 games, but eight out of its nine employees operate out of Hyderabad, India. ReelNRG will continue to function independently after the acquisition and brings its new owner valuable UK and Malta licenses, opportunities for cross-selling, cost optimization, and technology sharing.

LL Lucky Games CEO Mads V. Jørgense said regarding the acquisition that it “further consolidates our position as a truly independent gaming studio with a focus on the regulated markets.” He also added that the company now owns over 100 games and is looking forward to consolidating its position as an independent game developer. “With another strategic acquisition, we are generating additional turnover through new revenue opportunities, which will lead to the development of our profitability,” the CEO also added.

Jørgense co-founded Lady Luck in 2019 together with software developer Vadim Fedorov. Both are veterans in game development, and their company has managed to register a revenue growth of 86.8% over the past year after agreements with several key gaming operators. The Swedish game developer will now be able to benefit from ReelNRG’s strong distribution network in the UK and other regulated markets under UKGC, MGA, and Gibraltar licenses.

The acquisition is the latest in a series of deals for LL Lucky Games. In September 2021, Lady Luck announced its intention to acquire the entire B2B business of Danske Spigo ApS. Just two months later, the Stockholm-based developer also signed a letter of intent to acquire the UK game studio Revolver Gaming with a combination of cash and newly issued shares, the cash part of this agreement amounting to just over $800,000.