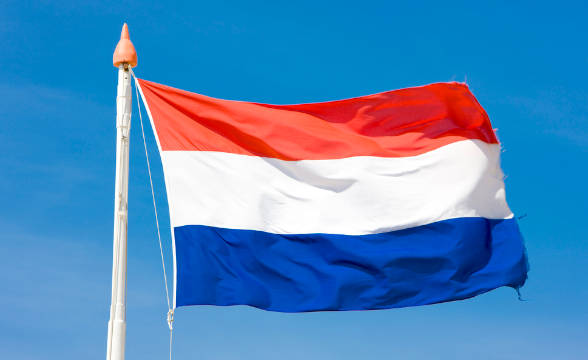 Netherlands’ gambling regulator, the Kansspelautoriteit (KSA), has solemnly announced that illegal gambling rates have plummeted since the launch of the country’s regulated market.

René Jansen, chairman of the authority, made the announcement during the annual gaming conference in Amsterdam on Friday, April 8. He explained that KSA’s hard work in reprimanding and fining unauthorized operators has contributed greatly to this statistic. Since the regulation of the Dutch market on October 1, 2021, the authority has been working hard to spot and penalize those who refuse to play by the rules. An increase in the size of fines has discouraged countless offshore operators from offering their products to Dutch citizens, Jansen pointed out.

The chairman explained that the KSA has investigated a whopping total of 158 unlicensed betting sites since October. Out of them, 142 have completely left the Netherlands, while the remaining few are still subjects to investigations and sanctions.

Jansen was happy to announce that the new regulations are paying off, helping to extinguish illegal gambling from the country:

“This was exactly the intention of the new law: the legal offer had to push the illegal offer away. With legal providers, the player is assured of a fair game and attention to preventing gambling addiction.”

Since its launch in October, the Dutch market has grown to be one of the most appealing, yet strictest regulated gambling jurisdictions. The KSA has wasted no efforts in cracking down on offshore sites and promoting the legal alternative. In January, the KSA told punters to expect a complete shutdown of each and every unlicensed gambling website.

The KSA strictness applies not only to illegal offshore operators but to its licensees as well. The authority has tightened regulations concerning gambling advertisements and has been taking action against companies that refuse to play by the rules.

As of now, the Netherlands has allowed only a handful of operators in the country, with more licensees to be issued at a later date. There are currently 30 industry giants waiting in line for a chance to launch in the country. Kindred Group is one of them and is bullish to return to the Netherlands and mitigate its losses.

The KSA has warned license applicants to be diligent as it only allows companies it trust – the authority has emphasized that only one in three applicants succeeds in meeting its expectations.