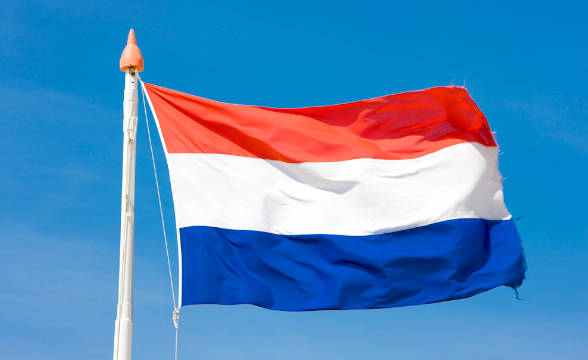 The Netherlands continues to fine-tune its gambling industry with the mass legalization half a year ago bringing fresh opportunities for license holders in the country. However, since gambling was legalized in November 2021, the country has been enacting slight changes to its laws, nudging operators in the right direction.

The latest move comes from the Dutch Gambling Authority or KSA which has discovered that an operator had not removed the autoplay feature as required by licensing conditions. While a perfectly fine addition to most gambling options, the Netherlands has explicitly prohibited autoplay for fears that it may prove too addictive, enabling consumers to burn through piles of money.

The KSA has stopped short of naming the offender and said that it was alerted by a conscious consumer who flagged the issue with the regulator. The report explained the nature of the autoplay feature which essentially enabled the casino to tap into the player’s bankroll for as many spins were pre-set.

Following the alert, the watchdog undertook an investigation of its own and discovered that no fewer than three games may have been offering this feature despite a clear mandate not to. The KSA argued that all players should make conscious choices about whether they wanted to continue gambling after seeing the result of a previous gambling outcome.

A Potential Penalty of $330K

With autoplay, this conscious choice was eliminated. The KSA has not yet issued a penalty in the case nor has it named the wrongdoer, but a potential penalty of up to €300,000 ($330,000). The KSA has been actively monitoring licensees in the country and has advised on a number of potential issues, including advertising codes for live sports contests, and general policies toward bonusing.

So far one of the strictest gambling markets, the KSA has shown leniency towards operators as it still believes to be adjusting its laws in practice and clarifying misunderstandings.