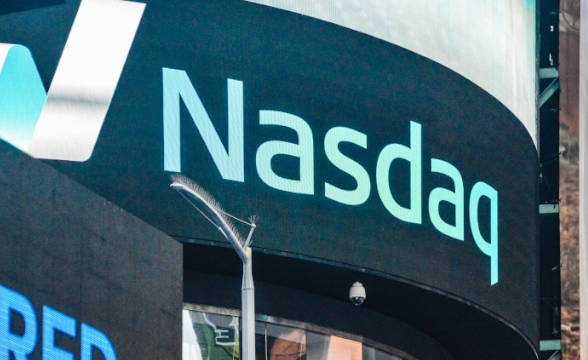 Kindred Group has told investors that the company will begin a share buyback. The buyback was approved during an Extraordinary General Meeting held back in June. During the meeting, it was decided that Kindred should attempt to recover as many shares as it can, but not exceed a particular threshold or a number of the company’s total holdings.

The mandate will be available from today, August 1, through the next Annual General Meeting which is expected in Q2 2023. The idea is to return excess cash to shareholders, an official statement explained.

Kindred Group has already put a cap on how many shares may be bought back, with the company arguing that it will not seek to retrieve any more than 23 million shares. As an additional caveat, the company reminded us that Kindred holdings won’t be more than 10% of the shareholding.

The business currently has 230 million shares in circulation with 9.96 million controlled by the group. In the statement published on the company’s website and sent to investors, Kindred offers more details about the mandate.

The purpose of the program is to return excess cash to the shareholders in line with Kindred’s distribution policy.

Kindred Group recently lost a court case in Oslo, Norway, with its subsidiary Trannel, ordered to leave the market. Kindred made an important entry into the Netherlands in June after it had to adjust operations and was not willing to proceed with an earlier start. Kindred Group also teamed up with Ajax FC in June.