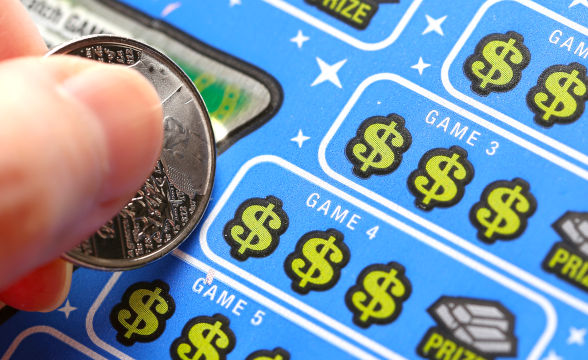 If you are a local car dealer, you are probably looking for ways to entice customers into showing up and possibly making a new purchase. This is precisely what one showroom in Kentucky did, but ended up sending its ambiguous marketing offer to a trained lawyer who was more than happy to teach the sender about consumer law.

Now, Adam Mellor is suing his local Kia Store for mistakenly informing him that he had won $15,000 on a new car, but there was a caveat. It turned out his prize-to-be was a lottery-style game, not the lump sum, that Mellor argues is illegal and all sorts of wrong.

Kia Lottery Raffle Is the Basis of Lawsuit

This bizarre phrasing is apparently the local dealer’s own way to address its customers, which was what made Mellor put his training to good practice. Speaking to The News Enterprise, which did the original reporting on the case, he said:

Mellor admitted that even though the language seemed rather strange and insincere, he decided to drive 20 miles to the dealership and see for himself. Upon arrival, though, he was handed a $1 scratch-off ticket. Mellor understood that the ambiguous promotion referred to the possibility of winning from a scratcher and he quickly explained to the staff that the promotion was illegal.

He now seeks $75,000 in damages and there is a good chance that he will get it. However, Mellor is not really interested in the money, but rather, he wants the dealer and Kia to take out a number of ads that the dealership was pushing through a couple of newspapers, including the one that did the original reporting on the story.

Mellor is known for taking aim at other businesses that may have been coloring around the lines when marketing to consumers and he has been in the habit of filing the occasional lawsuit against such companies. His passion is not so much to take “the man” down a notch as much as it is to educate the community about such illegal offers.

But Kia is not really looking to let go, which could be its downfall. The company argues that it was all there in the fine print, which is what gives it the legal ground to proceed, but Mellor is not nearly convinced. The case is yet to be settled, but Mellor is not known to pressure companies too much – they usually yield, he seemed to suggest to The News Enterprise.