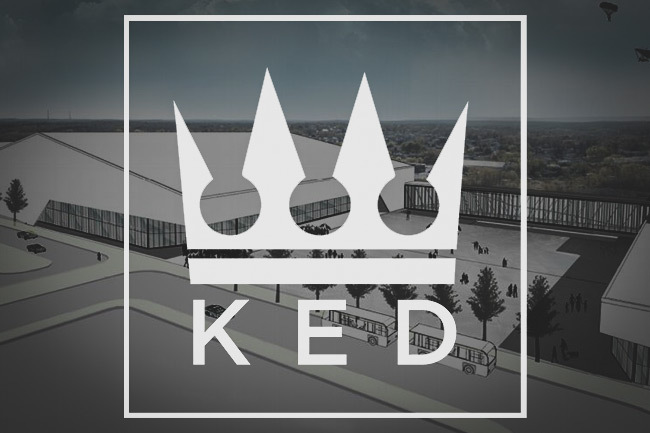 Greater Sudbury’s administration has recently informed that it has received reassurances from private partners of the Kingsway Entertainment District. The project’s casino partner, Gateway Casinos & Entertainment, hotel partner, Genesis Hospitality, and developer, Dario Zulich, have sent letters to the city council to reaffirm commitment despite major increases in costs. KED is a multi-million event centre project which will be built in the outskirts of Greater Sudbury in the near future. The complex would boast a hockey arena, a hotel by Genesis Hospitality, a CA$60 million gaming amenity by Gateway Casinos & Entertainment, and more. However, the arena’s project has been slowed down by numerous legal obstacles through the years. Most recently, Greater Sudbury’s city council informed the public that KED’s private partner for hotel, casino and developer operators have once again stated their commitment to the project. Last week the three operators sent letters reaffirming their commitment to the project, just after the city issued a supplemental report which outlined that the centre will now come with new price tag of CA$215 million.

The supplemental report also informed that Ball/TESC Construction Inc. has been determined as the project’s design-build team after getting a higher score in both technical and financial criteria than their lone opponent for the signature, PCL Constructors Canada Inc. There was also a third candidate, EllisDon Corporation, however, they did not submit a final bid, and thus were out of contention.

In its letter Gateway Casino’s Executive Vice President of Development and Construction, Jagtar Nijjar commented that the gaming conglomerate remains involved with KED. Mr. Nijjar wrote that the project has been slowed down by legal challenges such as the Land Planning Appeal Tribunal case to the Superior Court by Tom Fortin and the Casino Free Sudbury Group, as well as the one by the Minnow Lake Restoration Group.

Back in November, the gaming company requested a pause on the project and cited the Minnow Lake Restoration Group’s challenge as one of the reasons for putting its investment on hold back then. In the letter, Mr. Nijjar explained that despite those setbacks the company remains devoted to the project and so far, it has invested over CA$4 million in it.

For the past year, the gaming leader is meeting weekly with other project partners, so they can agree on a project completion agreement. This way, everything at the event centre will be able to launch simultaneously. Lastly, the official said that all parties are working together to provide certainty which would allow for the project to proceed as soon as possible.

In May this year, the Ontario Provincial Police cleared one of the hurdles for the KED arena. This was in relation to Greater Sudbury’s Ward 3 Coun. Gerry Montpellier claimed that he was offered a bride to support the project at the council by the gaming company and the developer. However, investigators have determined that there is no evidence to support the claim.