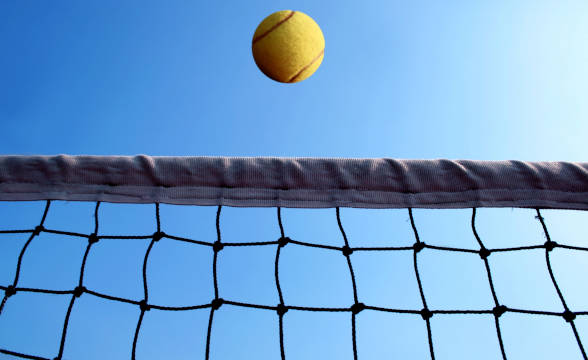 The International Tennis Integrity Agency, an organization responsible for safeguarding the integrity of professional tennis worldwide, will see changes to its leadership team. The agency has announced that Jonny Gray will vacate the seat of chief executive by the end of 2022.

Gray Helped to Upgrade the TIU into the ITIA

Gray joined the organization in 2019 when it was still known as the Tennis Integrity Unit. He played a key role in the agency’s transformation in 2021 when it assumed its current form. In January 2022, Gray assisted with the integration of the Tennis Anti-Doping Program.

Gray spoke about his time at the International Tennis Integrity Agency and the role he played in its transformation:

“My primary role as the first CEO was to oversee the change from TIU to ITIA and the subsequent integration of the Tennis Anti-Doping Program. With this completed, now is the right time to move on and hand the baton on to the next person to lead the organization into the future.”

Gray added that he enjoyed his time as CEO of the agency and feels privileged to have been able to lead the agency. He thanked the Tennis Integrity Supervisory Board for supporting him and said that he is glad tennis continues to be one of the best-regulated sports.

Gray’s leave is not with an immediate effect. He will continue working as CEO for the next few months to help for a smoother transition of power. His successor will be announced at a later date, the association said.

Gray’s Time as CEO Was Appreciated by the Team

Jennie Price, chairwoman of the International Tennis Integrity Agency, thanked Gray for his exceptional service and the excellent job he has done despite the challenging circumstances.

Within weeks of attending his first tennis tournament as CEO, the entire global landscape was drastically altered due to the pandemic, and Jonny’s consulting background and change management experience stood him in very good stead during a challenging period,” Price noted.

Price added that he has left the agency stronger than before. She thanked him for his significant contribution to integrity in tennis on behalf of all the tennis governing bodies and wished him the best of luck in his next undertakings.

The agency has been working hard to fight against fraud in tennis. It has carefully followed the developments in the sector and has banned players who have been found guilty of match-fixing or other allegations. Earlier this month, the agency handed a provisional ban down to Adam El Mihdawy who has been accused of fixing games.