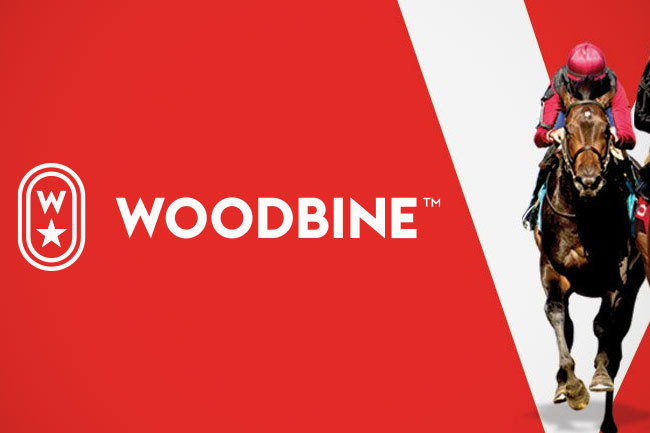 Last week, the CEO of Woodbine Entertainment, Jim Lawson admitted that Ontario’s new open sports betting market will most likely have a negative impact on the province’s horse racing industry. The leader of the largest horse racing business in the province is not opposing the new regime, as he just wants the industry to have an equal chance to compete. Ontario has officially launched its online sports wagering and iGaming market last week on April 4, 2022, and as of Wednesday over 14 operators have gone live in the province. In the coming days even more will join in, however, Mr. Lawson did not hide his disappointment that the harness racing industry is not yet included in the new regulated regime. The CEO of Woodbine Entertainment, Mr. Lawson commented that the company is not seeking exclusivity or protections, and they just want to be part of the new regime. He explained that the industry only wants to be integrated into operators and then host its products. He added that the integration would be quite seamless, despite horse racing’s pari-mutuel system.

He elaborates that the only restriction in the criminal code is that horse racing wagering must be pari-mutuel, and the company’s technology will integrate the content into operators’ platforms while keeping it the same way. He also shared that he wants to be optimistic about the industry’s inclusion in the market, but he does not think that it can happen in the upcoming months.

Mr. Lawson claims that sports wagering is going to hurt or cannibalize the pari-mutual wagering dollar and that it is a major concern for the industry. And that the problem in that is that through those pari-mutuel dollars the horse racing sector provides support in rural areas of the province. And if the money decreases the sector would be significantly hurt and might cost people their jobs.

In addition to that, Mr. Lawson said that he would like to move the industry to a fixed-odds system, however, it must be done the right way. He notes that if such betting is introduced, it would be crucial to have tracks participate. As in his words, if fixed is allowed, pari-mutuel holders must also take part as the province should not leave it to private operators only.

More recent news from Ontario’s horse racing leader includes the announcement of its newest development plans. The company revealed a plan to build a soccer stadium and a training facility on a portion of land next to Woodbine Racetrack. The new facility would stretch over 38,000 square foot of ground and it would comply with all FIFA standards and would be used by local teams to train.

In addition to that, Woodbine Entertainment has also informed of a collaboration with Century Miles regarding the Grade 3 Canadian Derby. Now the winner of the elite B.C. race will be awarded a free entry to the Grade 3 Ontario Derby. On top of that, if а horse wins both races it could win for its owner up to CA$50,000 in bonus money.