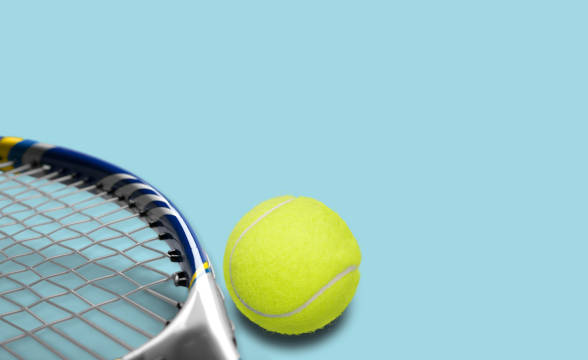 ITIA continues to ramp up its efforts to help it safeguard the integrity of sports and act against offenders. In the latest move, the International tennis Integrity Agency has named six Spanish tennis players who have been found guilty of match-fixing and handed severe penalties.

The six suspects worked together in creating a complicated criminal structure that enabled them to fix games. The investigation took ITIA five years to establish all the facts and required collaboration from the International Betting Integrity Association, another watchdog committed to cleaning up sports on all levels.

Spanish law enforcement assisted investigators from the organizations and now six players are found guilty of breaching various rules of the organization. ITIA speaks about one of the “worst infiltrations of tennis” seen to date by a criminal organization.

The culprits, to wit Jorge Marse Vidri, Jaime Ortega, Pedro Bernabe Franco, Marcos Torralbo, Marc Fornell Mestres and Carlos Ortega, have all received two-year suspended sentences and will pay $475 fines. However, this is not all they will pay as ITIA has issued financial penalties more appropriate to the level of transgression.

ITIA has also issued additional fines independent of the joint investigation with IBIA and Spanish law enforcement and has slapped Mestres with a €250,000 ($262,000) fine. Vidri is hit with a €15,000 ($15,760). Both Mestres and Vidri are ranked tennis players. The remaining four players have received cumulative fines of €450,000 ($472,000). Much of these amounts have been suspended.

ITIA CEO Jonny Gray welcomed the efforts done by multiple organizations in order to bring the culprits to justice and put an end to their criminal operations. He continued:

“We welcome the involvement of law enforcement agencies and the prosecution of entire criminal networks, not just the players involved. This ruling sends a strong message that match-fixing is a crime that can see criminal convictions.”

Mestres, who is considered to be one of the masterminds, has received a 22-year ban from tennis, including all professional tennis activities, whether he is attending events or coaching others. The rest of the players have received a 15-year ban each, bar J. Ortega who may return to the courts after seven years.

ITIA chair Jennie Price welcomed the investigative efforts and despite the extended period of the probe, the executive hailed this result a milestone against organized crime in tennis. “While we take no pleasure in seeing six individuals receive criminal convictions and bans, the message is clear: match-fixing can lead to a jail sentence and can end your career in tennis,” Price concluded.