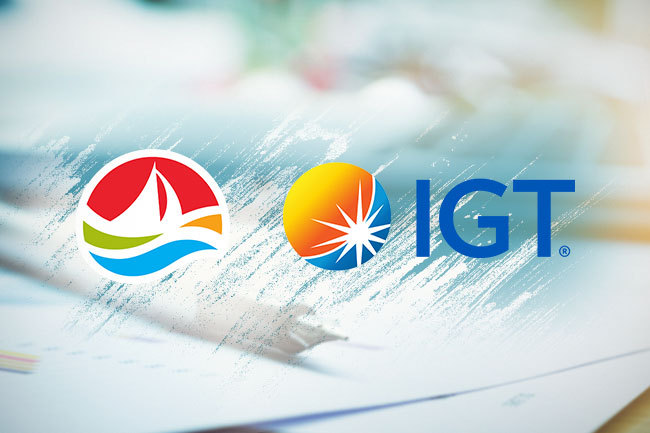 Most recently, International Game Technology announced that it will be signing a new agreement with the Atlantic Lottery Corporation for the distribution of more of its VLT cabinets. Now, the supplier’s subsidiary IGT Canada Solutions ULC will deploy 1,375 CrystalDual® 27 cabinets for the Crown to use in the region, and it will provide them by end of this year. The ALC is a state-run corporation that is jointly owned between Atlantic provinces, and since its founding in 1976 the Crown agency has been tasked with overseeing and regulating all legal lottery activities in the region. All of the Crown’s proceeds, including from its ALC.ca platform are reinvested into New Brunswick, Prince Edward Island, Nova Scotia, and Newfoundland and Labrador. According to the terms of the agreement between IGT Canada Solutions ULC and ALC, the provider will launch 1,375 CrystalDual® 27 VLTs. In addition to that, the company will also debut its top-performing titles such as The Wild Life™, Big City 5’s™, The Big Easy™, and Royal Spins Deluxe™. In 2023, the supplier will also integrate The Price Is Right VLT, inspired by The Price is Right TV show.

Patrick Daigle, President and CEO of the ALC, commented that IGT has been supplying top-quality cabinets and content to the Crown corporation for more than 30 years now. He also added that expanding the Crown’s number of new VLTs across its gaming venues with engaging IGT themes allows the corporation to offer its players the most compelling gaming experiences.

David Flinn, IGT SVP, Canada, South and Central America, shared that c VLT is a versatile product that allows the ALC to further modernize its gaming offerings and provide its customers with first-class, market-attuned products. He added that the new product along with the more than 350 already integrated with the ALC, further cement the company’s commitment to the local lottery market.

The CrystalDual 27 VLT product comes with two high-definition displays, which provide the optimal graphics to its players. The cabinet is also equipped with a world-class audio system and an ergonomic design that delivers the best possible gaming experience to fans. In addition to that, the machine also has a mobile device charging port for players’ comfort.

Currently, the gaming provider has access to several other Canadian jurisdictions including Ontario. In February this year, the supplier launched Wheel of Fortune Double 3X4X5X Pay Bingo and Wheel of Fortune Five Times Pay Bingo across charitable gaming centres approved for electronic bingo in Canada’s most populous province. The products have been launched in 37 locations that have been licensed by the province.

Back in October 2021, the gaming provider inked a partnership with the Alberta Gaming, Liquor, and Cannabis Commission. Through the agreement, the company’s IGT Canada Solutions ULC launched an updated version of its INTELLIGEN™ systems software across the province. In addition to that, the company will continue to be the main system supplier for the province.