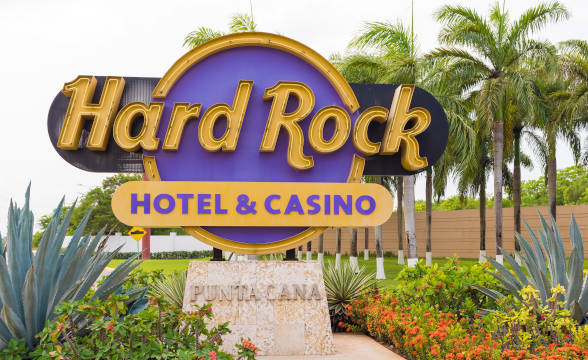 Ahead of the long-anticipated opening of Hard Rock Hotel and Casino in Bristol, Virginia, the company is currently hiring employees. While creating new workplaces is always exciting, the president of the venue revealed that there are challenges.

There Is a Housing Shortage in Bristol, Virginia

Hard Rock’s temporary casino at the former Bristol Mall will only take a partial space of the venue. The planned date to open the temporary casino is set for July 8 this year. Although initially, the casino won’t take up the full space, there will be plenty of action for visitors such as slot machines as well as table games. Visitors would also be able to enjoy Hard Rock sportsbook, a Rock Shop, as well as a restaurant called “Mr. Lucky” and a sports bar.

“The truth is there is a housing shortage for every level.”

Acknowledging that the property continues to hire employees, its president, Allie Evangelista, revealed that there are challenges as well. Speaking at the Southwest Virginia Economic Forum at the University of Virginia at Wise, Evangelista revealed that one of the challenges the venue is facing is housing for employees. Evangelista, quoted by the Herald Courier, said that eleven executives moved into the area and pointed out that all of them are looking for housing. She stressed that currently, it is clear that there is a housing shortage.

The grand opening of the full Hard Rock Hotel and Casino Bristol is planned for 2024. While the temporary venue will employ approximately 600-700 people, the full venue is expected to increase that number significantly. By the time the complete property opens, it is expected to have between 1,200 and 1,500 employees. But that’s not all. Once the property opens in full size, it will offer 55 table games, 1,500 slot machines and a poker room. A luxury hotel with 300 rooms will be available for visitors to the venue, as well as restaurants, bars and a Hard Rock Live entertainment space.

Evangelista revealed that the temporary property will be a “very nice facility” but explained that it won’t be called Hard Rock. She added that once the permanent property opens its doors, it will have everything that can be expected from a Hard Rock property. Regardless of the challenge related to housing, Evangelista said that Virginia was the desired place to work for many people. She pointed out that many employees showed interest in moving with their families.