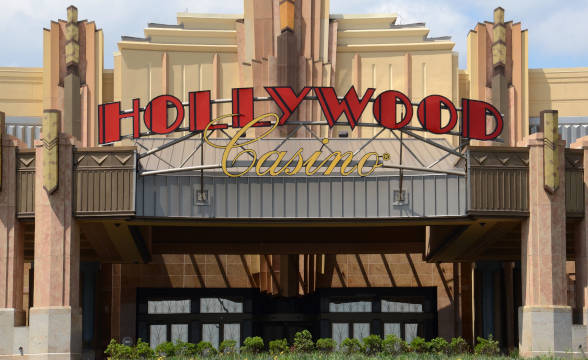 Casinos are known for the occasional drunken incident, but the “mistreatment” of two patrons at the Hollywood Casino Joliet in Illinois led to the fiery death of one of them. The survivor of a car crash that set a vehicle on fire after the driver crashed it into a lamp post is now suing the casino because they have been offered too much to drink.

Fiery Car Crash Leads to Lawsuit by One of Victims

Matthew Sellers, 23, the deceased was riding with Robert Lee who survived and is now pressing charges against the casino, seeking $50,000 in damages from the casino. Sellers was served too many drinks Lee alleges and would not have crashed the car had this not been the case.

The crash happened some 1.6 miles from the casino on Route 6. So far, the casino has not responded. Illinois has a law that specifically argues that the seller of alcohol could be held liable for damages or injuries suffered by a person who was sold the alcohol in the first place.

While the case may seem far-fetched at first glance, it actually stands to reason. There have been studies that indicate a potential link between the alcohol served at casinos and the subsequent rate of traffic accidents in the region.

In other words, people do not really mind drinking and driving, especially when visiting casinos which are usually a fair drive away from most populated areas. Casinos have fought accusations of bearing responsibility for drunk drivers’ actions, even if they had been served at their venues.

Not Without Precedents in the US

The Mohegan Tribe faced a lawsuit that eventually quieted down. In it, a woman alleged that one Mose L. Jones Jr., who caused a traffic accident and died in it, had been drinking too much prior to the crash.

Drinking and driving accidents have been falling down, with the reported cases only a few and between these days. However, the litigation that Lee has launched has the potential to create an important precedent whereby casinos are responsible for their patrons welfare even after they have left the premises.