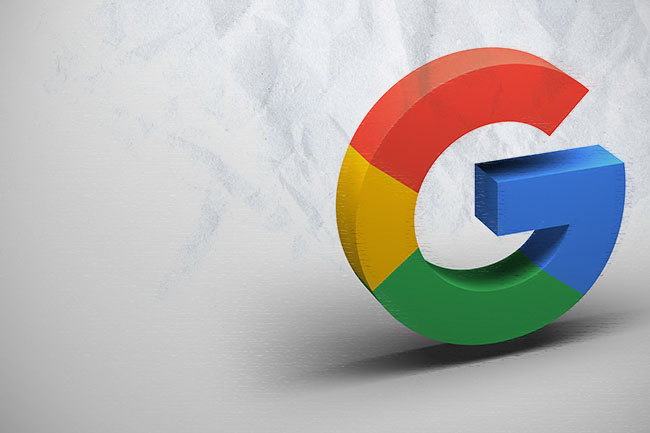 The launch of Ontario’s heavily discussed and anticipated iGaming market is less than a week, as gambling operators are making final preparations for the grand opening next week. And in light of the market’s introduction, Google has most recently amended its advert permissions regarding what kind of gambling advertisements are allowed in the jurisdiction., After the legalization of single-event wagering last summer, Canada and Ontario’s open iGaming regime have become a much more appealing market for gambling operators. The province’s market launches on April 4, 2022, and it is expected that more than 20 gaming brands will be licensed by the Alcohol and Gaming Commission to operate in it. Google, has the ability to amend the rules of its search engine and online advertising technologies by country or region. Previously, the company did not permit any iGaming or sports betting offerings to be advertised in the country. However, after the recent changes to the protocols, such gambling advertisements are allowed but under some limitations.

Under its latest changes, Google now permits adverts from provincially-licenses entities, meaning that operators who have a license by the AGCO will be allowed to such activities. However, such companies must also be certified by Google. On its Advertisement Policies page, the company states that it supports gambling advertising and abides by local gambling laws and industry standards.

That is why the corporation does not allow certain kinds of gambling-related ads and explains that such kinds of marketing methods are permitted if they comply with the company’s determined policies and the advertiser has been awarded the required Google Ads certification. It also clarifies that gambling ads must be focused on approved countries, and have a landing page that provides information on responsible gambling.

According to the Alcohol and Gaming Commission of Ontario and its subsidiary iGaming Ontario, the two regulators of the igaming regime, the market for private operators opens up on April 4, 2022. So far, the two regulators have approved around 20 gaming entities to legally offer their online gaming and sports betting products to the provincial gambling audiences.

Most recently, theScore Bet announced that it has received regulatory approval to join Ontario’s market when it goes live in less than a week. Penn National Gaming’s subsidiary also informed that early registration is now available, as eligible Ontarians can now download the app on their mobile devices and be ready to wager once the market debut next week.

In addition to that, Kambi Group also announced that it has been approved by AGCO to be part of the regulated market. The independent company will operate as a regulated gaming-related supplier and provide its gaming services to other licensed entities in the sector. Other companies will be able to adopt its sportsbook technology services and use it as a platform for their sports betting offerings in the province.