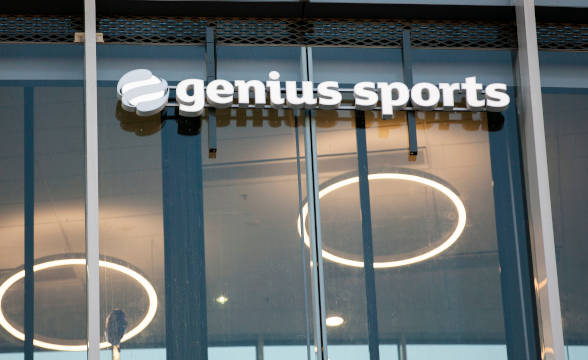 Genius Sports has signed a data and broadcast partnership with Primeira Liga club S.L. Benfica in Portugal. The partnership will assist the company to deliver much-needed data through the Second Spectrum division, which will in turn help the club to improve its game by tapping into tracking technology, machine learning, statistical insight, and artificial intelligence.

Genius Sports has been signing a string of similar partnerships that have enabled clubs to collect more relevant data while feeding back important and often game-altering information to relevant parties. The data will be readily available and presented to everyone, from participating players to coaches, to the rank-and-file fans. Partners will also be able to tap into the metrics and use the data as they see fit.

Benfica coaches and training staff will be able to access the data and use it to help players improve their play, and discover weaknesses and even limitations. Genius Sports’ offer is capable of composing tactical videos and overall strengthening a team’s performance through the AI delivered through the platforms offered by the data company. Commenting on this partnership, Benfica head of performance analysis Nuno Maricio said:

It is with great pleasure that we can now rely on the data and reports provided by Genius Sports. The excellent quality of the system and data obtained, as well as the way in which all inputs are provided to Performance Analysts, Sport Data Scientists, and the Coaching Staff, is perfectly aligned with the analysis model and holistic intervention of Sport Lisboa e Benfica, allowing us to further develop and enhance our individual and team performance.

Genius Sports has already made its mark on the league having collaborated with various teams and the organization over the past five years.

Everyone Wins out of Benfica-Genius Partnership

The company was happy to be bringing Second Spectrum into the league and getting it involved with improving the overall gameplay of the organization but also feeding the data to any interested party.

Speaking about the partnership with S.L. Benfica, Second Spectrum executive director Paul Hunt said that Benfica is one of the most forward-thinking soccer clubs in Europe and has a spotless reputation as an organization. Hunt is confident that through the capabilities deployed by the company, Benfica will be able to continue to innovate and enhance the live fan experience, but also achieve considerable synergies internally.