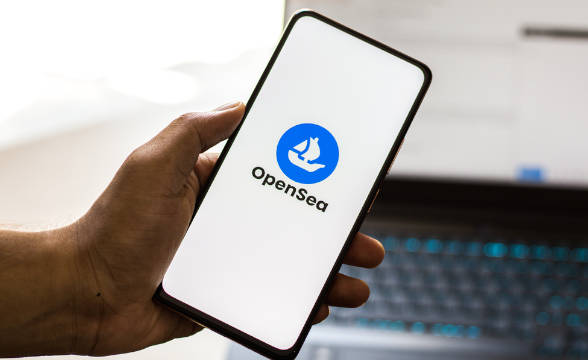 Crypto and blockchain technology is making its mark on casinos in the United States, so much that securities regulators in Texas and Alabama have felt obligated to step in and disrupt what is described as a “fraudulent securities offering.” This news comes only a day after Everi and B4U launched retail cryptocurrency deposits at the Scarlet Pearl Casino Resort.

Essentially, securities regulators in the two states are targeted Cyprus-based Sand Vegas Casino Club and its co-founders, Finn Ruben Warnke and Martin Schwarzberger. The watchdog accuses the pair and their company of pushing 11,111 non-fungible tokens or NFTs and using the proceeds from sales to create virtual casinos in metaverse development environments.

The watchdogs accused the executives of purposefully telling the buyers of their NFTs that they were in fact not security. Every securities offering should be cleared by financial regulators in the United States, and the misunderstanding of cryptocurrencies and NFTs as security is what got Ripple Labs in hot water with the US Securities and Exchange Commission (SEC) in the first place.

Sand Vegas, though, predicated the Gambler and Golden Gambler NFTs on a revenue-sharing basis, with early investors divvying up copious profits, up to $81,000 per person each, the pair told investors. However, regulators are not buying it and they have issued cease-and-desist letters which may be a first for the NFT space.

NFTs scams are not that rare in the sector. Projects often tend to disappear with one adult actress recently disappearing on her fans after collecting $1.5 million in NFT sales. The fact that only state regulators have got involved is an indication that the case is still considered fairly small as bigger cases usually mandate the involvement of the SEC.

OpenSea and Consumers Others Often Targeted by Scammers

Meanwhile, OpenSea, one of the largest blockchain marketplaces for NFTs has confirmed that the sale of Sand Vegas tokens has been disabled. The marketplace was recently cited in a case that results in the loss of $1.7 million worth of tokens that were stolen through a phishing scam.

Cryptocurrency scams are an increasingly problematic aspect of the industry, with rug pulls and unauthorized security offerings coming to haunt both consumers and businesses. Vegas Sands has not commented on the regulatory move.