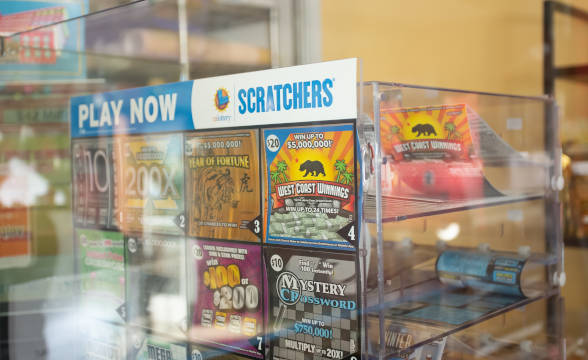 Californians are going to decide on the legalization of sports gambling in November and two opposing ad campaigns are fighting for their votes. One proposed measure will allow online sports betting, while the other will limit sports gambling to the brick-and-mortar tribal casinos and race tracks.

Fierce Fight Among Various Players in the Californian Gambling Market

In 2018, the Supreme Court removed the ban on sports betting in federal law and a total of 30 US states plus the District of Columbia introduced this change into their legislation, hoping for new streams of tax revenue. In California, analysts estimate that the annual profit from sports betting could be over $3 billion. As a result, a fierce fight between various players on the market has begun before the upcoming November ballot when Californians will be able to vote on the legalization of sports betting in the state.

As gambling is the main source of revenue and leverage in politics for the Native American tribes in California, they have voiced concerns that legalizing online betting could threaten their financial independence, affecting surrounding communities, which are the main benefactors of their gambling activities revenue. Kenneth Khan, chairman of the Santa Ynez Band of Chumash Indians has pointed out: “It is a direct attack against tribal self-sufficiency and tribal sovereignty.”

On the other hand, Nathan Click, a spokesman for Californians for Solutions to Homelessness and Mental Health Support Act, the initiative, which is trying to promote the legalization of online sports betting, has highlighted that if approved the measure would generate massive revenue for the state, which could help solve major issues:

We’ll use it to solve our state’s toughest challenge – homelessness – and funding mental health treatment and addiction services that help get folks off the streets. This would be additional revenue that doesn’t’ come from folks’ taxes.

Nathan Click, a spokesman for Californians for Solutions to Homelessness and Mental Health Support Act

Non-Tribal Casinos in California Are Being Left Out

California’s non-tribal casinos have raised their voice against the tribals’ campaign as they feel they are being left out of this lucrative revenue opportunity. They have joined forces in a “No on the Gambling Power Grab” campaign criticizing the initiative of the tribal casinos and stressing that it is going to support their monopoly on the gambling market in California. California Gaming Association President Kyle Kirkland has issued a statement. He believes that the initiative will not help legalize sports wagering in California, but rather extend and expand the tribes’ “untaxed monopoly on gambling.”