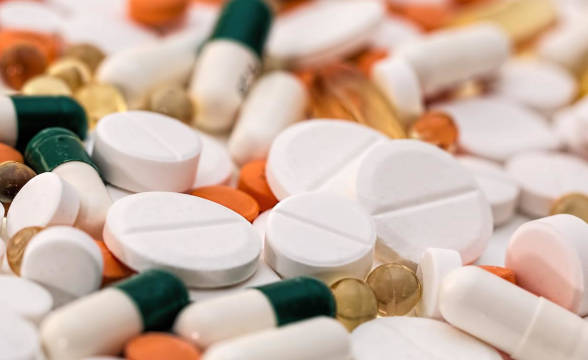 Gambling addiction pushes people to desperate lengths and the disease in itself has been known to ruin livelihoods, careers, and relationships. The case of a pharmacist who faked financial distress, testicular cancer, and business opportunities to fleece more than £500,000 ($650,000) out of a friend is a good reminder of why we should try not to give in to it. The problem gambler and the victim went to church together when Peter Saad decided to find an alternative way to fuel his gambling addiction, which had already spiraled out of control by the time he started concocting his schemes.

A Complicated Scheme with Several Payments

First, Saad told a fellow church-goer and a friend that he needed £288,200 ($375,000) to pay off his mortgage, which the friend was happy to provide. Then, Saad said that he had been diagnosed with what could potentially be terminal testicular cancer. Moved by his story, the friend offered to help pay for private treatment which quickly proved to be too expensive. Saad added credibility to his story by faking MRI scans and fake doctor consultations.

The man was a respected professional so the friend never suspected that Saad would actually try to con him to fuel an entertainment expense. The unnamed friend paid another £127,150 ($165,000), and Saad finally had him believe that he could invest with him in a pharmaceutical warehouse business, eliciting another £121,339 ($158,000) payment from the friend.

The total amount stolen by Saad went up to £534,005 ($695,210) but by that time, the friend had figured out something was off. The friend, who remained anonymous, eventually confronted Saad who, to his credit, admitted that it was all a scheme to help himself pay off gambling debts.

This has resulted in Saad losing his standing with the General Pharmaceutical Council, the organization that allows pharmacists to practice their trade. The GPC did not mince their words and called Saad’s actions heinous. The man was sentenced to 21 months in prison last year at the Chester Crown Court.

Saad made a fair argument with the GPC and told the organization that barring him from practicing the profession he was trained to do would only worsen his gambling addiction. The panel, though, remained resolved in suspending Saad’s license, arguing that he had shown planning and complexity in his scheme rather than acting out of desperation or a spur-of-the-moment impulse.

This led the panel to conclude that Saad was not worthy of continuing his duties as part of the GPC and he had specifically used his position within the organization to steal from his victim.