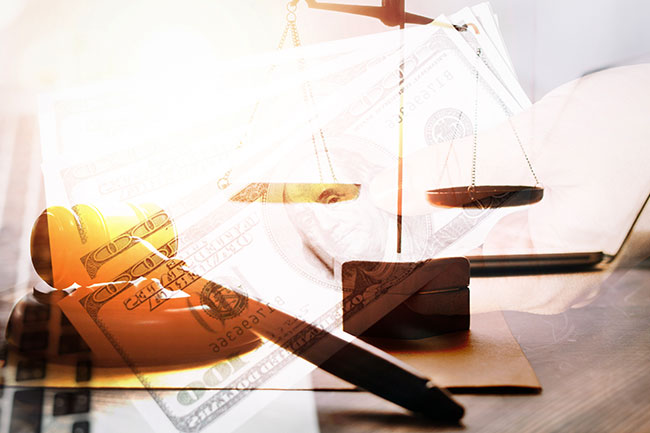 This week, Canada learned that the trial of former Liberal MP Raj Grewal will be extended to later this year. Mr. Grewal who was MP for Brampton East was charged by the RCMP over abuse of his authority during the time of his term, thus soliciting millions of Canadian dollars to feed his gambling addiction. More hearings will be held in November, says the court. The former MP has publicly admitted to his gambling addiction problem in 2018 when he left the Liberals. In September 2020 he faced two charges of breach of trust by the RCMP, he was alleged to have used his position to defraud millions of dollars in loans. He was also accused of offering help with visas or special access to Prime Minister Justin Trudeau in exchange for money.

Trial Gets an Extension On Monday, July 18, 2022, Mr. Grewal appeared in an Ottawa court for yet another episode of his trial. From the recent hearings, the court heard from a witness that they did not expect a return of favours from the former MP over a CA$200,000 loan shortly before attending a private meet-and-greet with Prime Minister Trudeau in India.

Ontario businessman, Yusuf Yenilmez, testified at an Ontario court that he did not require help from Mr. Grewal in getting in contact with Liberal officials and that he had met with Mr. Trudeau several times. Mr. Yenilmez and several other Brampton witnesses said that they lent money to Mr. Grewal because they considered him a friend in need and that they have done similar favours to other friends in the past.

Casino Lac Leamy’s operations supervisor Jacques Bouchard testified he had seen Mr. Grewal in the casino several times. And once on May 30, 2018, at around 11:30 he noticed that the former MP had become quite agitated while playing blackjack. After the incident, he submitted a security investigation report, in which he mentioned that Mr. Grewal claimed that he should be winning.

In June, Mr. Grewal who is represented by lawyer Nader Hasan saw that two of his charges were withdrawn by the court on the first day of the ex-MP’s trial. His lawyer has also shared that a third charge was withdrawn before the start of the trial. He also claimed that they are confident of proving Mr. Grewal’s complete innocence over the remaining charges.

Due to his gambling addiction, Mr. Grewal was involved in another controversy regarding a fundraiser event back in April 2018. The event generated nearly CA$600,000 in funds and it took place around the same time when the politician was struggling with problem gambling and was in severe debt. And the event was hosted by Mr. Grewal himself at the Chandni Banquet Hall in Brampton.

Everyone who wanted to join in on the cause was able to do so by purchasing a CA$500 ticket which guaranteed access to the event. More than 1,200 individuals have allegedly made it to the venue, thus collecting over half a million in funds. And many people were intrigued if it had any relation to Mr. Grewal’s addiction since such events usually do not generate that kind of money.