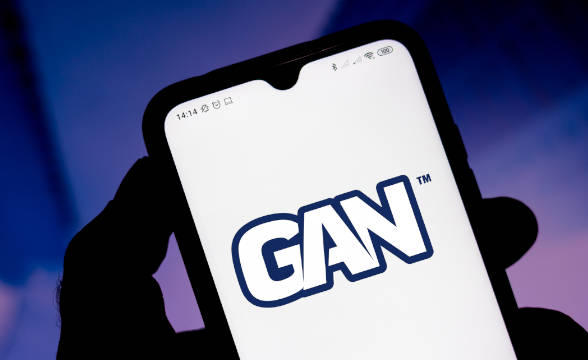 An open letter from Jan Svendsen published on his LinkedIn profile is seeking to stir the pot at gambling technology supplier GAN ahead of its annual general meeting (AGM).

Former chief executive officer of Coolbet, a brand GAN acquired for just under €150 million in January last year, and current GAN shareholder Svendsen openly attacked the management at GAN and in person, GAN CEO Dermot Smurfit, seeking to draw attention from institutional shareholders and eventually initiate change for a new Board and a new CEO.

“We need a leader who can collect the troops and who respects all the employees of the company. Someone, who can keep up the quality and be more vigilant about spending money.”

With over 35 years of gambling industry experience gained at companies like Kesak, Centrebet, Playit, the state-owned Norsk Tipping, as well as the founder of NordicBet and Triobet in 2002 and Coolbet in 2014, Svendsen is someone capable of speaking “with authority on the business aspects of the gaming industry.”

But following the acquisition of Coolbet, Svendson was disappointed by the way GAN CEO Smurfit treated him, and soon after the transaction had completed and he was not offered a suitable role, resigned from GAN.

Having investigated the structure and management of GAN and as a holder of 840,000 GAN shares, Svendsen felt compelled to address other shareholders ahead of the annual general meeting of the company and warn them that “the leadership team at GAN is non-effective and the Board is weak.”

Svendsen then argued that by pushing him out, Smurfit sent the wrong message to the rest of the young management team at Coolbet, all hired and trained by Svendsen, effectively failing “to secure key management people and ensure that the momentum is kept alive,” one of the most important things any acquiring company needs to do in the acquired business.

He then fired shots at the management structure of the technology supplier, as its leaders “are spread all over the place” and are unable to meet for everyday decision-making and work effectively as a team, labeling it “a bad way to run a big company.”

Svendsen switched his focus to the salaries and bonuses for the management and Board members, claiming they kept paying themselves huge bonuses even after a horrible year such as 2021, in which GAN failed to deliver on its bottom line and the company’s share price dropped considerably.

The former Coolbet CEO did not miss the share option program – a disaster in his opinion due to the fact that 1.5 million share options given out in February 2021 rewarded only the top management and the Board, leaving him and the employees out.

Svendsen also zoomed in on Smurfit for his dealings with a situation around a group of 10 Coolbet developers who have been approached for his new project. To keep them for another year, Smurfit paid them over $2 million in bonuses, neglecting the rest of the team of developers – approximately 260 people.

Finally, Svendsen attacked the Board, which seems to have been elected to approve Smurfit’s management, featuring an old family friend of his as a chairman and his uncle as a board member. In addition, the “yes Dermot” Board included GAN’s chief financial officer which he claimed, contradicts common logic that dictates the board is there to protect GAN’s money.