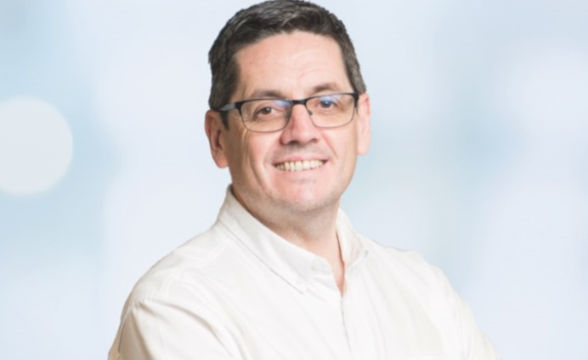 Flutter Entertainment has announced that the current CEO of the Ireland and UK business, Conor Grant, has decided to resign. Grant will step down before the year ends and will be replaced by Ian Brown, the former CEO of the Trips division of Booking.com.

Grant Believes That the Business Is in Good Hands

Grant stated that after 20 years in the online gambling industry, it is time for him to take a career break and spend some time with his family. He also shared some words on Brown’s appointment by saying that the business will be “in good hands” and that he’s looking forward to seeing it grow in the coming years.

Throughout the years, Grant managed to establish a fruitful relationship with Flutter’s leadership. He joined Sky Betting and Gaming in 2010. He oversaw the sale to the Stars Group and after TSG and Flutter merged, he was put in charge of the UK and Ireland business as he managed the company’s affairs, some of which included navigating the company through the increased gambling legislation and managing the business during COVID-19.

Additionally, Grant oversaw Flutter’s acquisition of Tombola, which was finalized at the start of 2022. Ben Reilly, Paddy Power Sports’ commercial director, was then placed as the managing director of the entity.

His replacement, Brown, is set to join Flutter in September and will take over Sky Betting and Gaming, Betfair, Paddy Power, and Tombola business in the UK and Ireland. Brown was more than happy to share some words about his appointment.

He said that Flutter has a “fantastic portfolio of iconic brands” and that he’s looking forward to helping the business develop these brands.

Peter Jackson, the overall CEO of Flutter, stated that he’s sorry to see Grant leaving, but at the same time, he’s excited to welcome Brown to the executive team. Jackson added that Brown has massive experience in several online business sectors and that he has what it takes to drive the company forward.

Paddy Power’s CEO Also Announced That He Will Be Leaving

Grant’s departure is not the only high-end departure that Flutter had in the recent period. At the start of July, Flutter confirmed that Paddy Power’s CEO, Victor Corcoran, will also leave the entity and he denied publicly commenting as to why he decided to leave.

Corcoran joined Paddy Power back in 2018 and assisted in the company’s integration with Betfair. Interestingly, enough, his brother, Breon Corcoran, also served as CEO of Paddy Power. The changes come as a result of Flutter’s efforts to optimize the UK and Irish teams.

Corcoran is set to be replaced by Dave Newton, who worked as retail managing director. Flutter confirmed that Newton will also be the retail and online CCO.