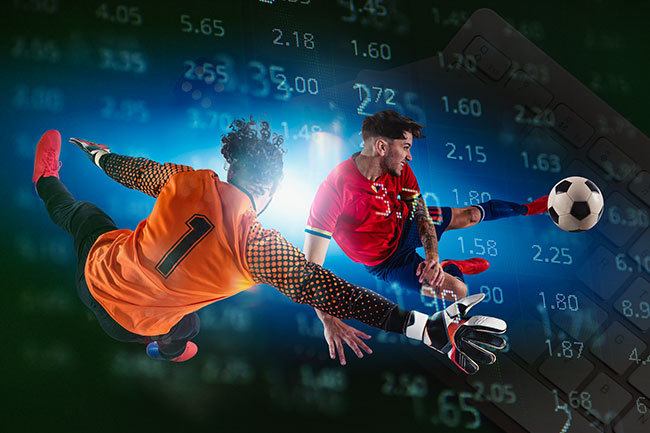 Mississaugas of Scugog Island First Nation is still bitter over the introduction of Ontario’s new and regulated market for private iGaming operators. The First Nation claims that the province did not hold consultation with Indigenous communities and thus it could have a potentially negative effect on their operations, including loss of revenue and vital jobs. The province’s new online gaming and sports betting market kicked off on April 4, 2022, and it is overseen by the Alcohol and Gaming Commission of Ontario and its subsidiary iGaming Ontario. This move concerns the First Nation as it believes that it can have a negative effect on its Durham Region gaming halls and the economy of many local First Nations. The Chief also said that the province presented very little data to support the market, and that has been almost no communication with First Nations and Ontarians in general. Ms. LaRocca shared the local government should have gone for a slow approach by allowing only existing land-based operators to offer online gambling through a tethering system.

She claimed that the Nation also plans on taking a legal approach against the province for its decision not to consult the Nation, as well as launching a new casino property in Durham Region in Pickering. Previously, there were concerns that a brand-new casino would affect Great Blue Heron Casino, as fewer people would visit the facility and it could lead to loss of jobs.

For the last three quarters of 2021, Pickering has received CA$7.8 million for hosting the casino, including almost $2.3 million in the final quarter of last year, which was lower than expected. According to estimations, in the next five years, the iGaming market could be the reason for the loss of over 2,500 gaming hall jobs and result in US$190 million less in local economy contributions and  CA$3 billion loss in provincial tax revenue.

Tons of gaming operators have already gained approval to enter the province’s iGaming market by the AGCO. Torstar Corporation, which is a media outlet has also explored the sector, via NorthStar Gaming, which is a venture on NordStar. A while back the two companies announced the agreement for advertising and marketing services through Torstar’s outlets.

NorthStar Gaming has officially gone live in the province and its NorthStar Bets is now available for playing. Eligible gamblers in Ontario can enjoy on the app some of the most prominent titles from the industry, including live dealer blackjack, roulette, baccarat, and many digital slots. In addition to that, they also have access to data, insights, and analysis so they can make informed wagers.

Source: Hall, Chris “’Great concern around the existential threat that is iGaming’: Durham stakeholders weigh in on introduction of online gambling”, TheStar, May 17, 2022