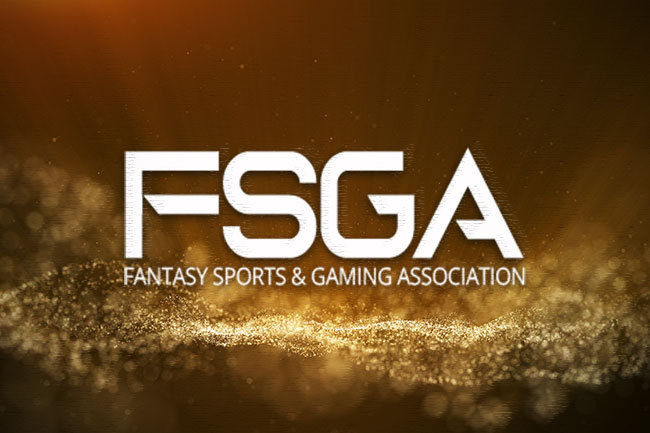 This week, the Fantasy Sports & Gaming Association has reported some potentially bad news for fans of fantasy sports from Ontario. According to the latest reports from the association, the gaming leader FanDuel is willing to pull out its fantasy products from the province, due to high taxes and registration fees to the Alcohol and Gaming Commission of Ontario. On Monday, Ontario is kicking off its iGaming and sports betting market for operators licensed by the AGCO. Companies that have applied and have been approved by the commission would also need to pay a registration fee of CA$100,000 and have a 25% tax rate on their revenue. However, FanDuel does not find the terms acceptable. According to a news release from the Fantasy Sports & Gaming Association, Ontario’s high taxes and registration fees have made it close to impossible to operate fantasy sports in the province for almost every operator. The association has also commented that these rates are almost double of what fantasy sports brands pay in order to operate in the U.S.

For instance, last week, FanDuel Daily Fantasy announced that from this Friday it will be suspending its paid and free daily fantasy contests in Canada’s most populous province. In light of those events, the association is requesting from its member companies and fantasy sports players to contact officials in Ontario and express their concerns about fantasy sports being put in danger.

In addition to that, the association informed that in the meantime it will continue to work with the Alcohol and Gaming Commission of Ontario, which is the regulator for the new provincial market. And it is hopeful to find a way for operators to continue to offer fantasy sports products in the province, while also supporting the launch of the new igaming and sports betting regime.

In the news release, the association also pointed out that fantasy sports are quite different from sports betting, iGaming, or land-based casinos, as they come with low margins and player pools from several jurisdictions. It commented that the province’s fees and regulations are large enough, but now even the largest operators cannot offer fantasy sports in the province.

The AGCO, which is the regulator along with iGaming Ontario of the province’s new open iGaming and sports betting market, announced that it will launch next week on April 4, 2022. The jurisdiction has attracted plenty of interest and it is expected that at least 20 sportsbooks will be licensed to join and offer their online wagering options to local gamblers and sports fans.

Currently, plenty of operators have received the go-ahead from the commission, including Bet365, 888, FansUnite, theScore, Points Bet, Kambi Group, and more. Most recently, Unibet revealed that it has been awarded a gaming-related supplier license by AGCO. The company’s Unibet Sportsbook and iGaming products will be accessible to Ontario residents at on.unibet.ca and on mobile devices, once the market goes live on Monday.