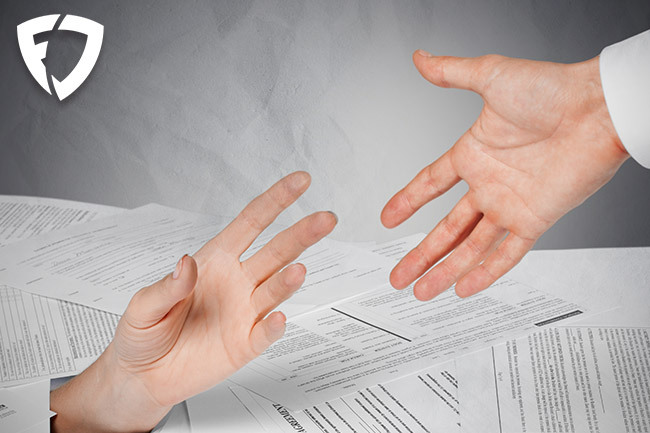 On Monday, Canadian telecom and media leader BCE announced a brand-new multi-year agreement with Flutter Entertainment’s FanDuel. Through this partnership, the sports betting company will try to enhance BCE’s TSN sports network with betting-focused content, as the sportsbook has just gone live in Ontario’s new and regulated iGaming market. Previously, BCE has expressed its support for Bill C-218 to advance the Canadian gaming industry. Through the legislation, the country officially legalized single-event betting, and this week Ontario launched its online gaming and online sports betting market for private operators, with FanDuel taking a leading position in the new regime. FanDuel and the TSN Networks described the recent agreement as a first of its kind, as the sports network is looking into adding wagering options on individual sports games and events. Through the agreement, the betting company will become TSN’s official sportsbook partner in the country, as it would supply it with sports odds and original content for its tv channels and digital assets.

Before the launch of Ontario’s new gaming market, FanDuel announced that it will be suspending its fantasy sports contests in the province. The Fantasy Sports & Gaming Association stated that due to high taxes and registration fees, operators find it difficult to sustain fantasy offerings, as the current fees are almost double what they are in U.S. jurisdictions.

TSN senior vice-president Stewart Johnston commented that combining the sportsbook with the company’s portfolio of live sports properties will provide tons of exciting content to its audiences. On top of that, he says that it will provide further growth opportunities to expand the TSN brand. The deal will also include in-game broadcasts, digital marketing, mobile apps, and co-branding efforts.

Dale Hooper, General Manager for the betting company’s Canada division, has also shared some words on the deal between the companies. He stated that partnering with the country’s most iconic and trusted media company is a significant step for the sportsbook’s strategy of delivering gaming content to the Canadian fan bases.

In the meantime, it is yet unknown whether the company’s rival Rogers Communications will be signing with a sports betting entity. A while ago, PointsBet appointed former Rogers executive, Scott Vanderwel as its CEO. Back in September, he said that there is a number of opportunities to create a relationship and engage Canadian fans. He said telecommunications companies could be valuable factors for anyone in the industry.

Another telecommunications entity that is also exploring the gaming industry is Torstar Corporation. At the end of this February, the Ontario-based company announced that it will be launching its own online gaming platform NorthStar Bets. It offers plenty of fan-favorite games, wagering on sporting events, and even more premium content to its players.